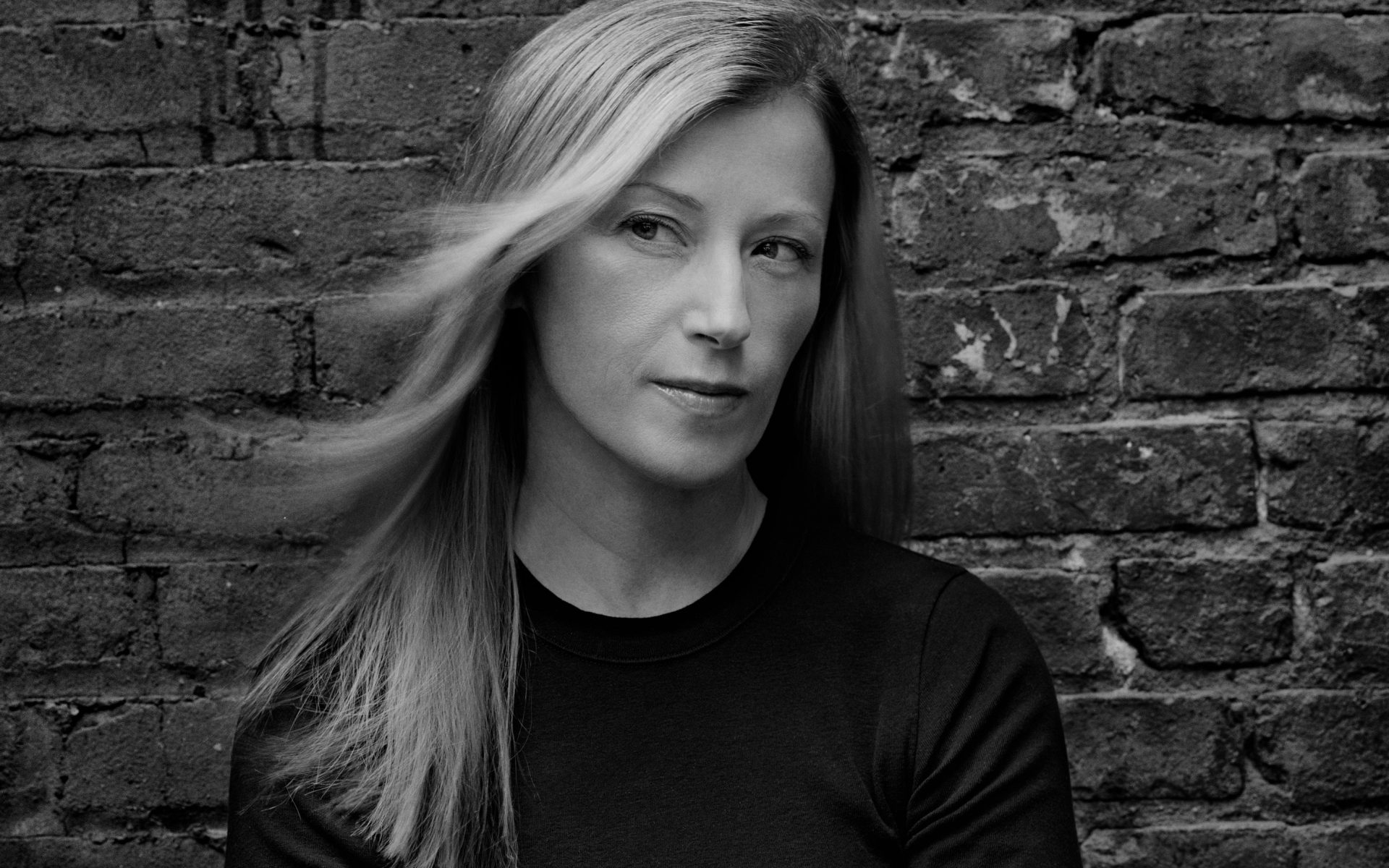 Sherman's decades-long career is a lesson in self-reinvention In the 2016 photograph Untitled, Sherman posed as all four models. The image was printed onto metal through a special dye-sublimation process that eliminates the need for a protective glass covering. Photo: Courtesy of the Artist and Metro Pictures, New York

After an over 40-plus–year career, American photographer Cindy Sherman is one of the most recognized artists in the contemporary art world. Her conceptual portraits are often elaborate productions where she is herself the model and director, as well as the hair, makeup and wardrobe stylist—with exaggerated application being her trademark. This practice allows Sherman to masquerade herself as various characters, including housewives, actresses, historical figures, clowns, wealthy socialites, or a doctor and nurse—breaking down stereotypes of societal depictions of women and men.

In a 1990 interview with the New York Times, she described her role in her work: “I feel I’m anonymous in my work. When I look at the pictures, I never see myself; they aren’t self-portraits. Sometimes, I disappear.” In 1995, she was named a recipient of a MacArthur Fellowship, also known as the genius grant. Sherman has also done a lot of work in the fashion industry, creating advertisements for companies like Balenciaga, Comme des Garçons, and Marc Jacobs. In 2012, the Museum of Modern Art in New York presented a retrospective of Sherman’s œuvre that showed over 150 of her photographs, starting from the mid-1970s. The show traveled to the Walker Art Center in Minneapolis and the San Francisco Museum of Modern Art.