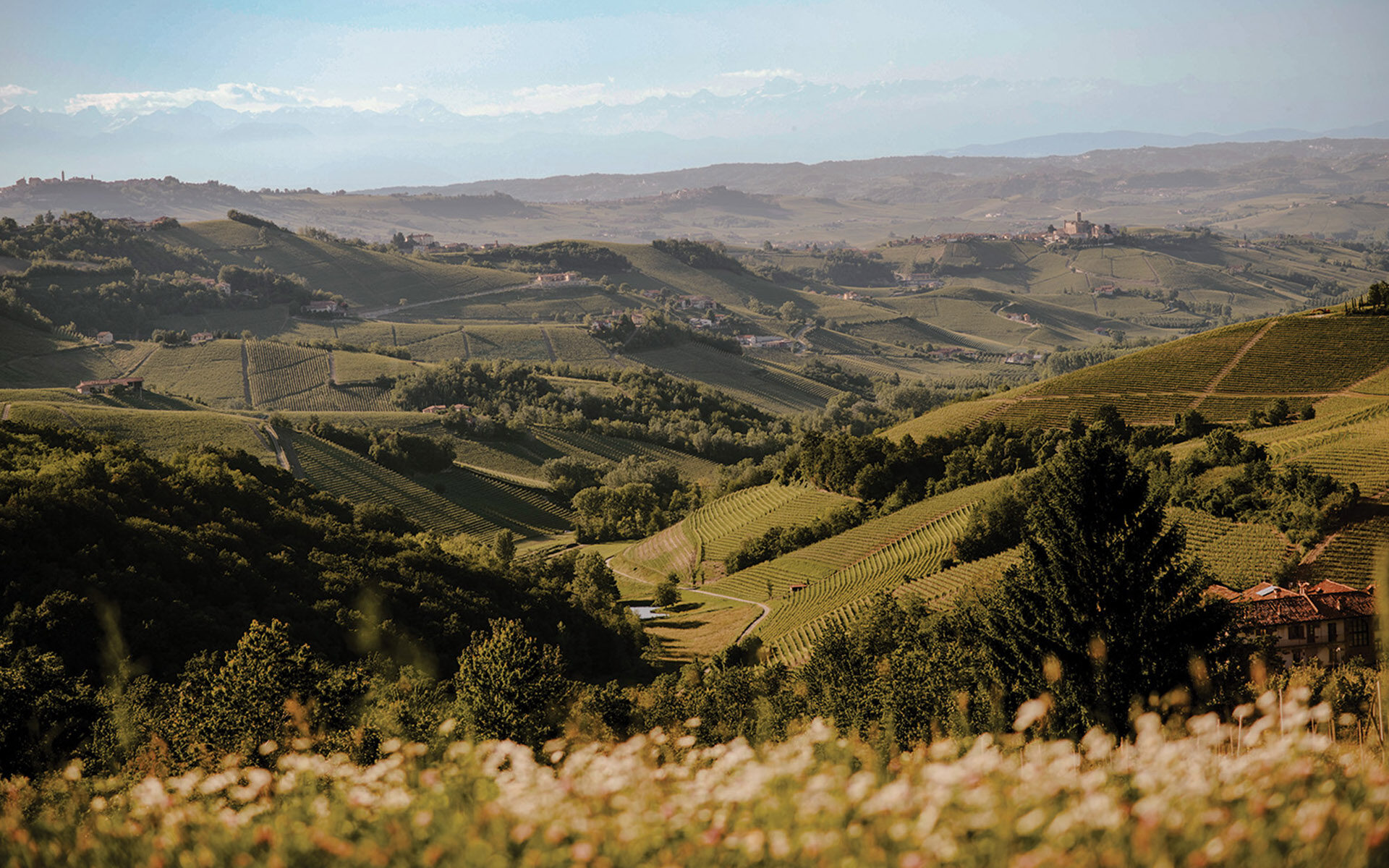 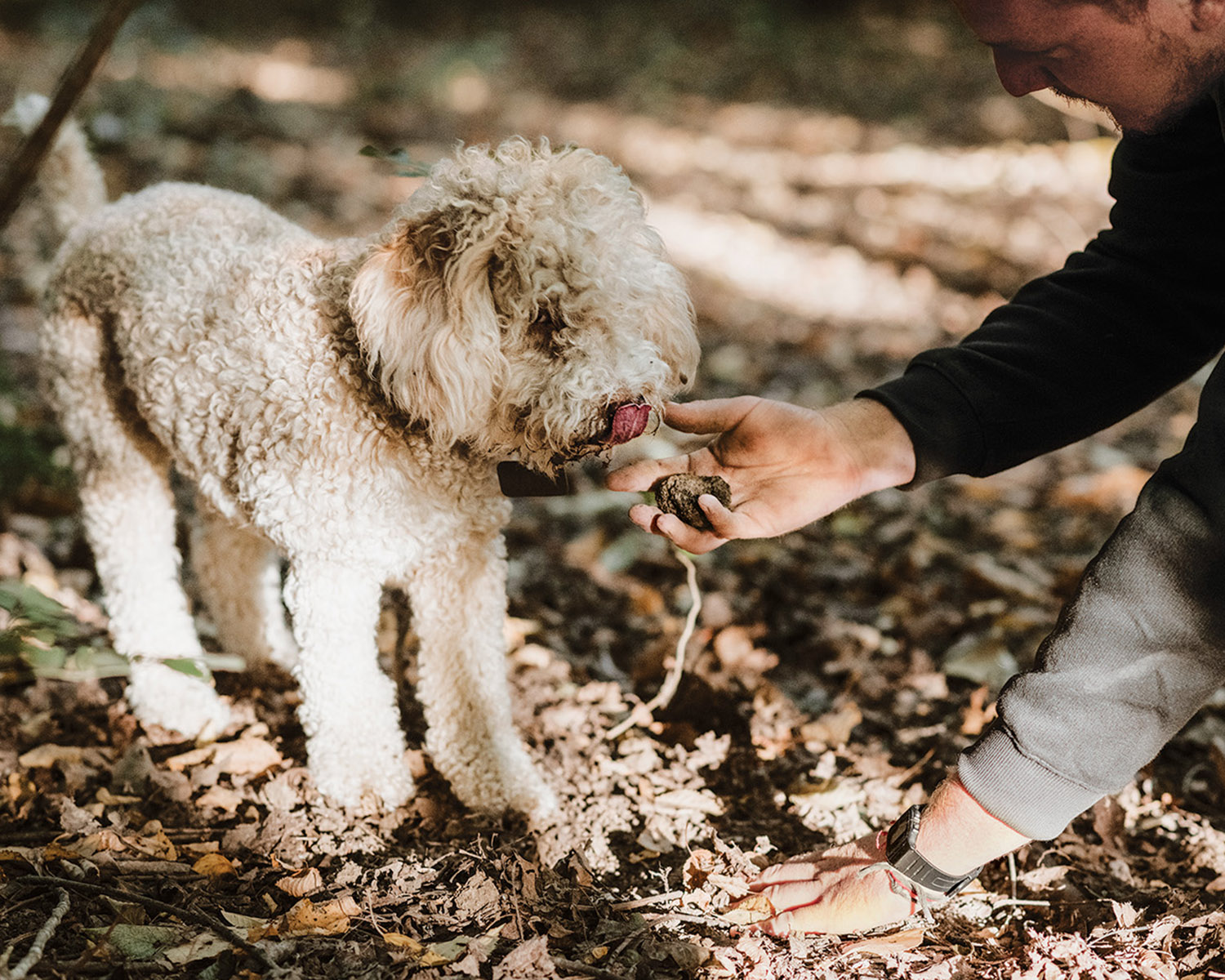 The town of Alba in Piedmont is famous for its white winter truffles—sacred subterranean tubers that seem to sprout overnight throughout the rolling hills of northwestern Italy. After skillfully sifting through the region’s forests with their Lagotto Romagnolo dogs, truffle hunters present their valuable finds at Alba’s annual festival, which takes place each October and November. These may be the sleepy town’s busiest months, but hotels such as the boutique property Casa di Langa are enticing travelers to eat and drink their way through the region all year long. 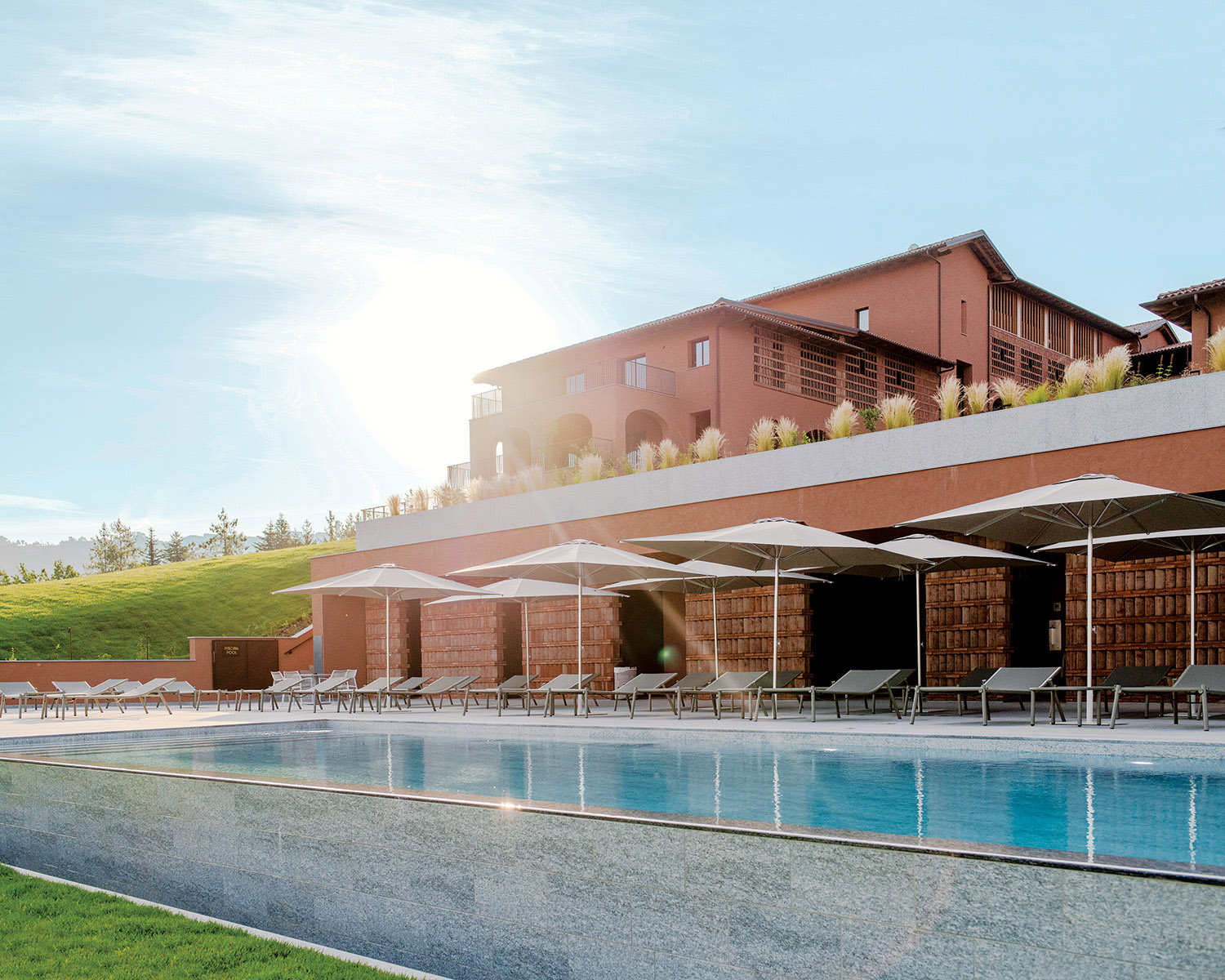 GaS Studio outfitted the rooms with sleek furnishings from Italian brands like B&B Italia and Cassina, and the restaurant, Fàula (“tale” in the local Langhe dialect), focuses so heavily on locavorism that it heralds a zero-kilometer philosophy—meaning chef Manuel Bouchard’s traditional, seasonally driven menu features asparagus, artichokes, and mushrooms grown in its own garden and greenhouse. Trout and char are fished from nearby streams and lakes, and Fassona beef—a signature served in Barolo—and cheeses are sourced from local purveyors. Of course, Casa di Langa also offers an extensive wine collection of more than 4,000 bottles from both neighboring vineyards and some of the top wineries around the globe (one of the few exceptions on the Piedmont-focused menu). 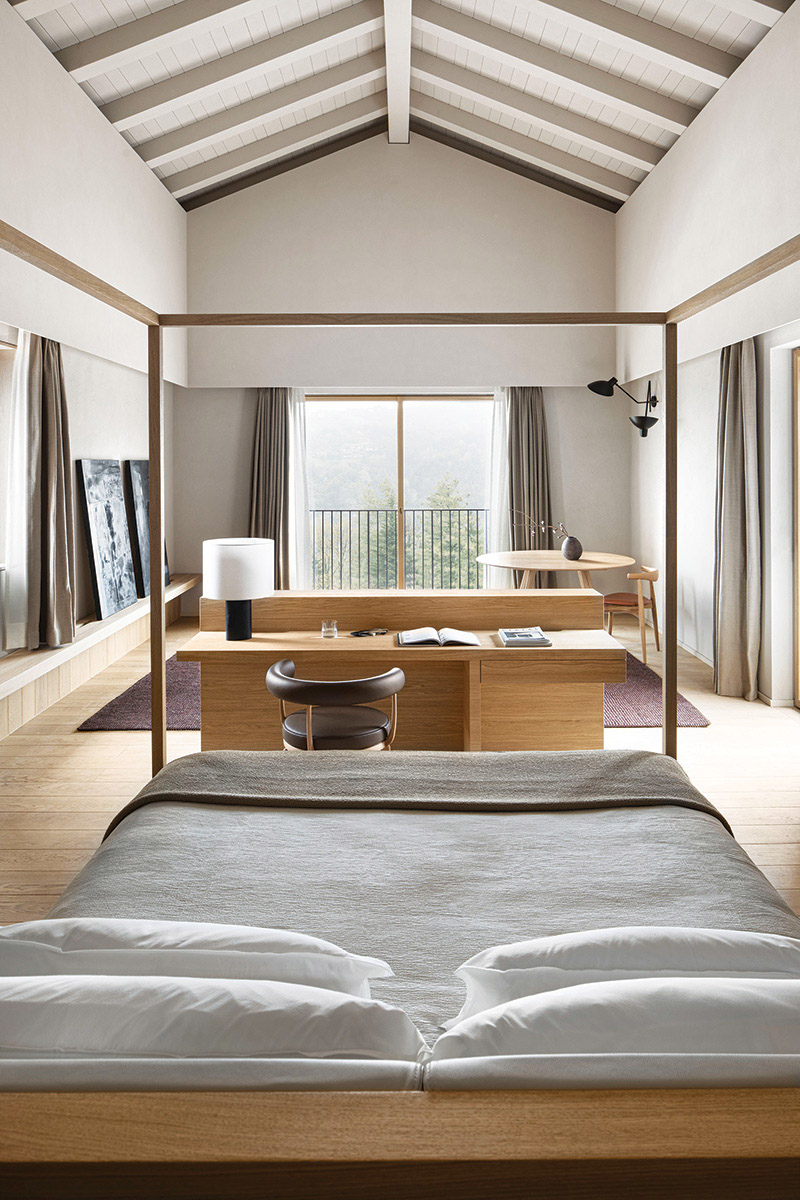 For those visiting between July and December, Save the Truffle—a nonprofit run by a truffle hunter–naturalist duo—guides travelers on daytime, dog-led truffle hunts along the forests’ unmarked trails for an experience that simulates the nighttime ritual. Casa di Langa even boasts the world’s first dedicated hotel truffle concierge, who helps guests ship their foraged finds home and ensures truffles are properly preserved in the on-site chiller.

Piedmont is the birthplace of the Slow Food movement and home to more than 40 Michelin-starred restaurants. Visitors will want to try Guido Ristorante, where truffles are dusted on top of practically every dish presented in the 19th-century villa. Vinoteca Centro Storico, a cozy wine bar spilling out onto the cobbled streets of Serralunga d’Alba, attracts oenophiles from around the world. In addition to serving homemade Piedmontese specialties like vitello tonnato (cold sliced veal draped in creamy tuna sauce), the restaurant also stocks some of the most sought-after bottles of Barolo and Barbaresco. 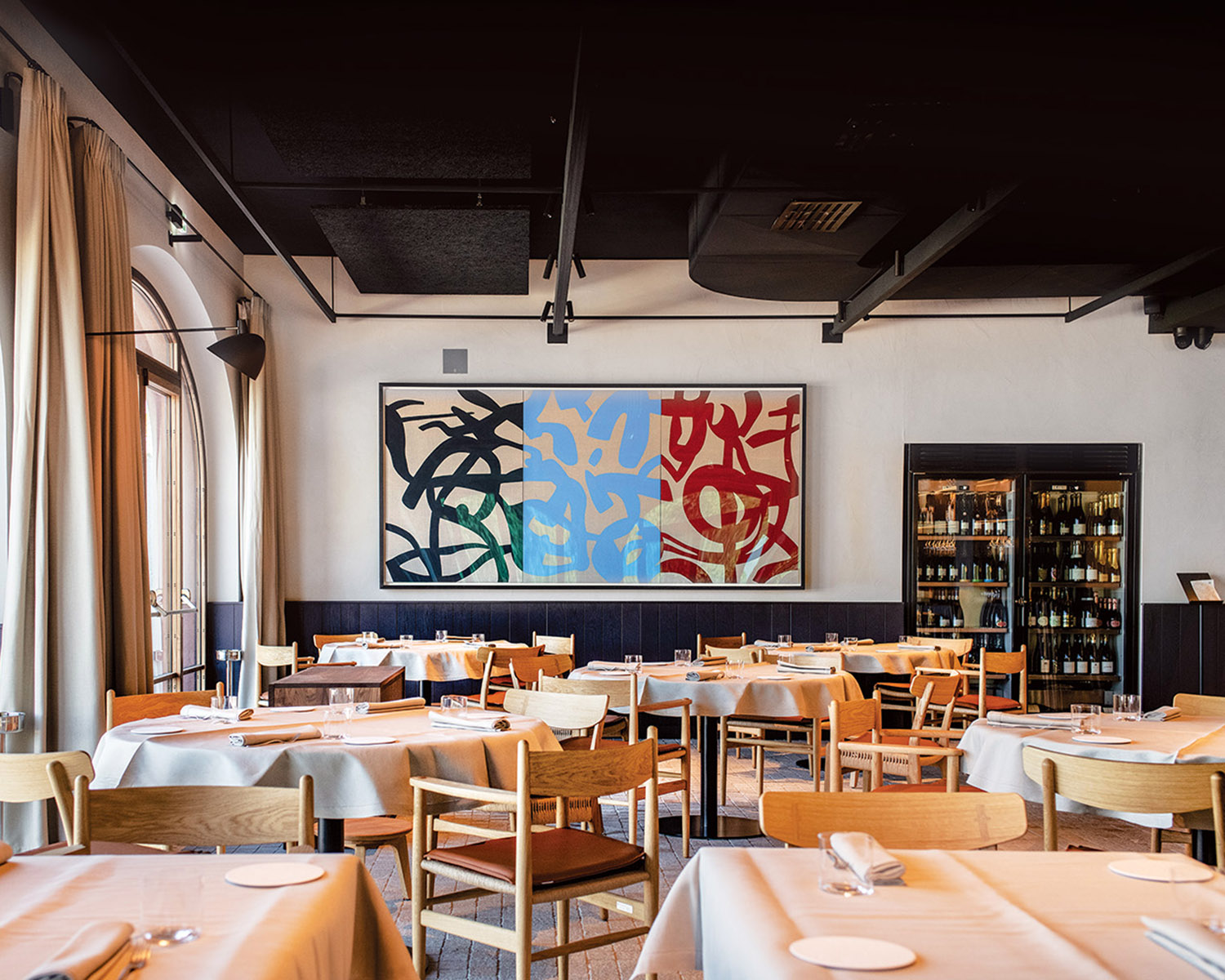 The region feels plucked from a movie set with its quilt-like landscape of vineyards, Baroque churches, and ancient fairy-tale castles crowning the crests of the surrounding hills. And while every view seems more picturesque than the last, one of the best vistas is simply from the private terraces of the hotel’s rooms, where the only sound breaking the silence is the breeze rustling through the vines. 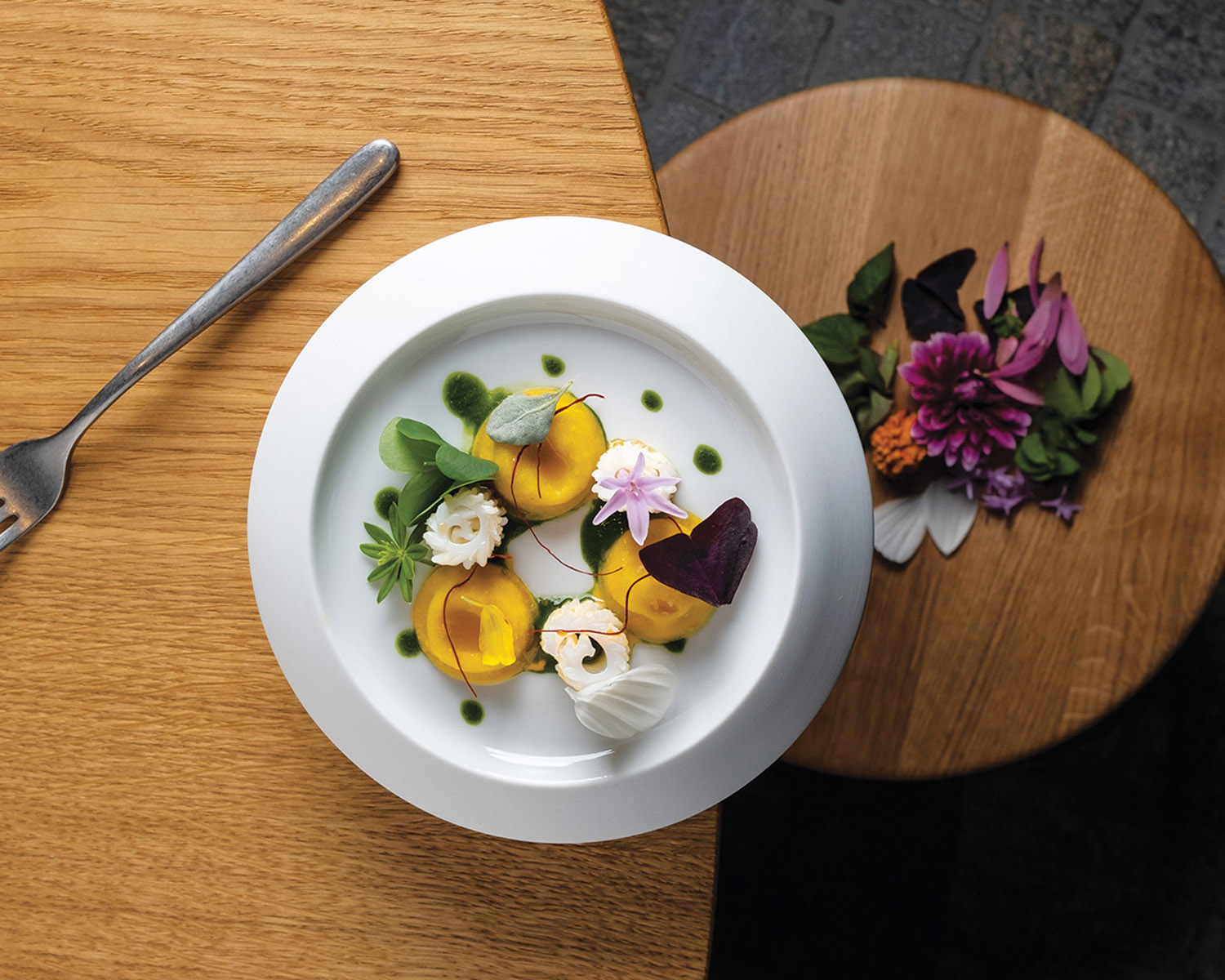 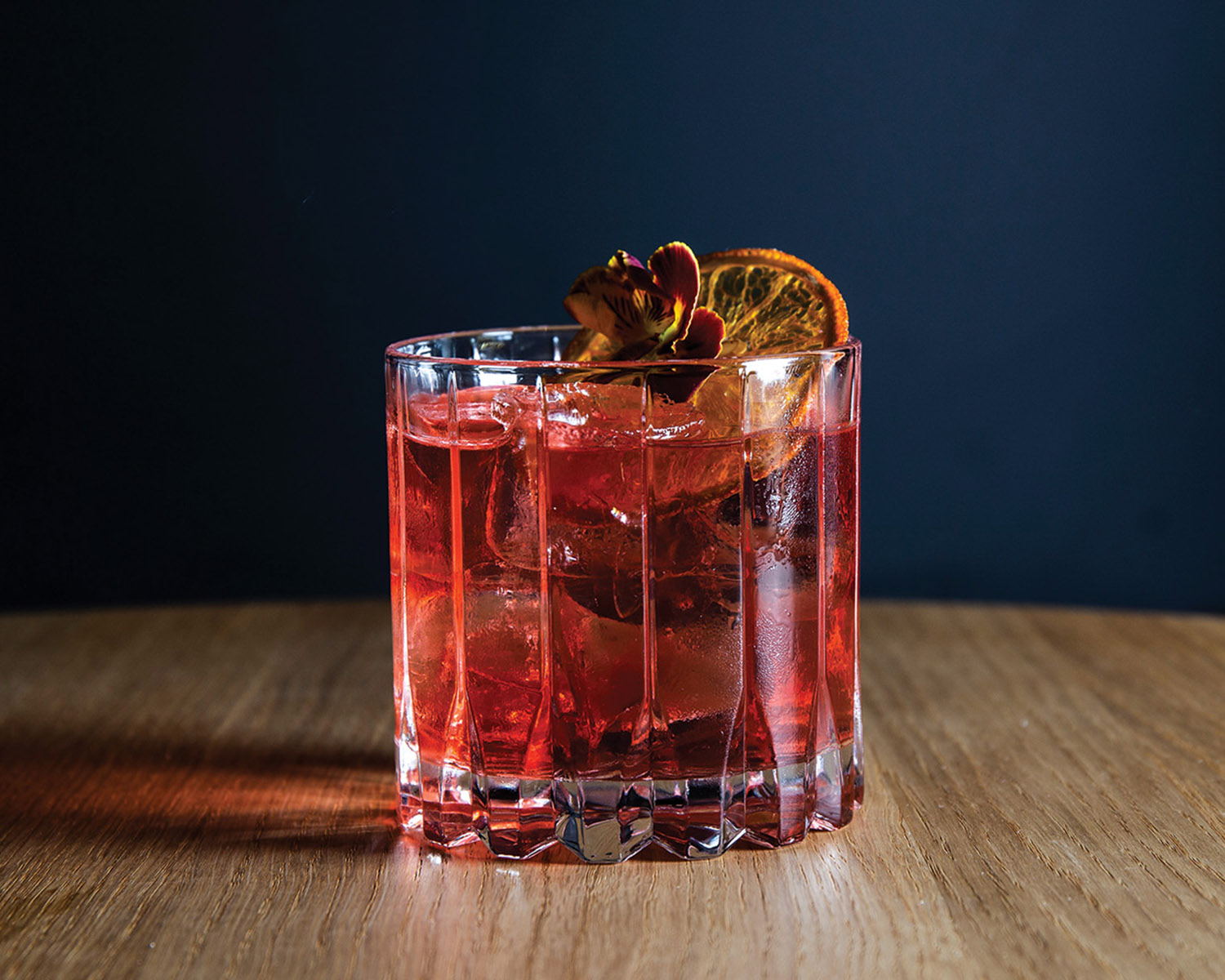 A version of this article first appeared in print in our 2022 Spring Issue under the headline “Italian Seasoning.” Subscribe to the magazine.