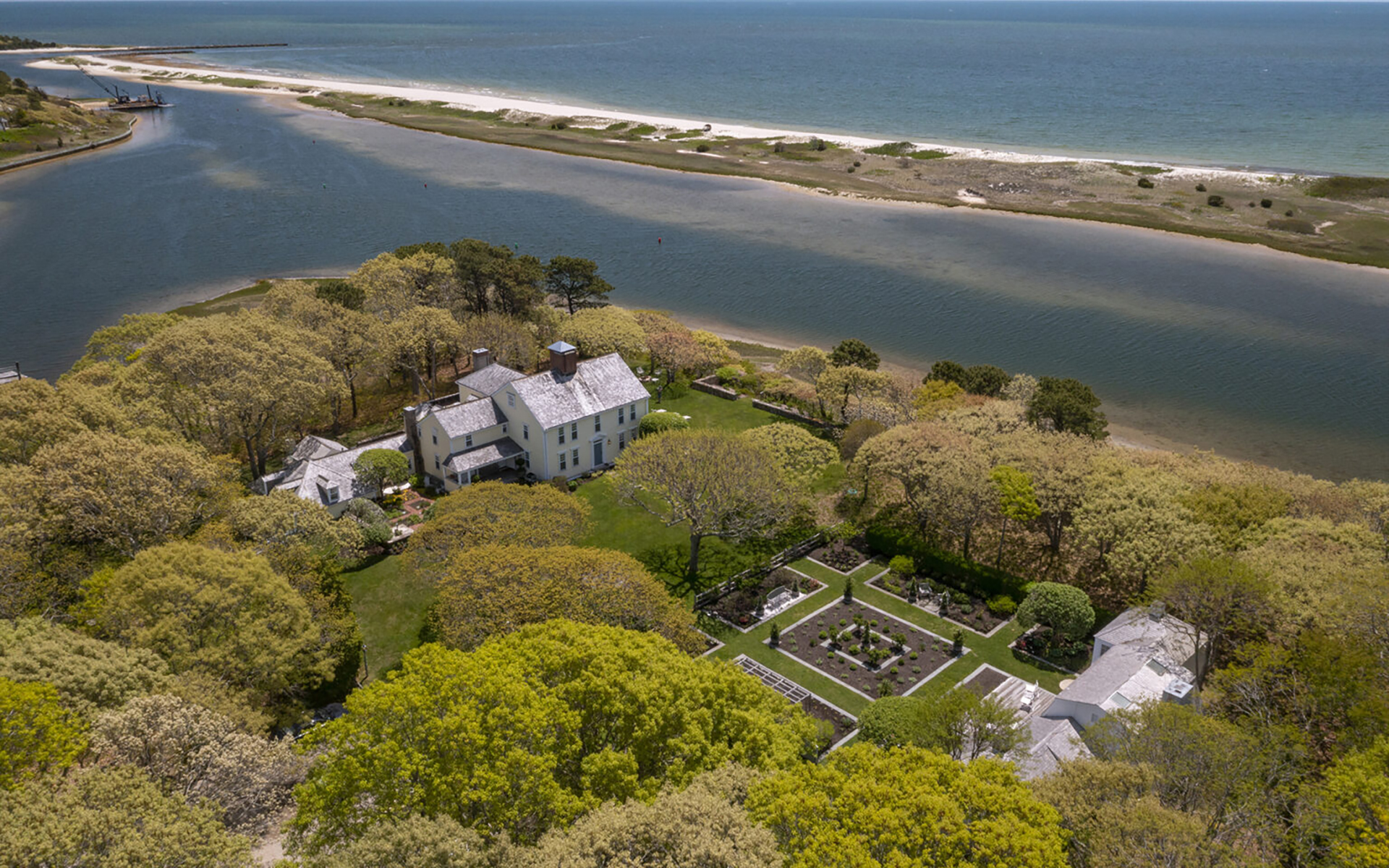 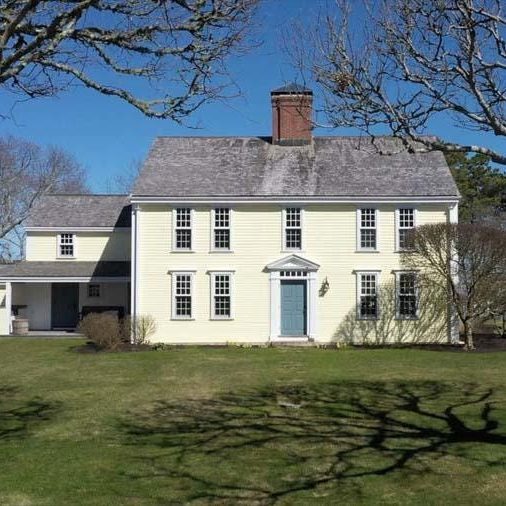 Scallop Path, on the market for $19.8 million. Photo: Zenas Crocker

In the early 1970s, a decade after she had designed the White House Rose Garden for First Lady Jacqueline Kennedy, American horticulturist Bunny Mellon acquired one of the oldest homes on Cape Cod, a seven-bedroom charmer that historians believe dates to 1680. Known as Scallop Path, the 4,800-square-foot house was later moved—over ice—from the Massachusetts mainland to the private island of Oyster Harbors, where it remains today, though in the hands of Mellon’s grandson, Thomas Lloyd.

The historic estate—which also comes with a two-bedroom guest cottage, boathouse, dock, and garage—was updated shortly after Mellon purchased the dwelling, but was also modernized recently, according to the listing, with a new roof and windows among the major updates. 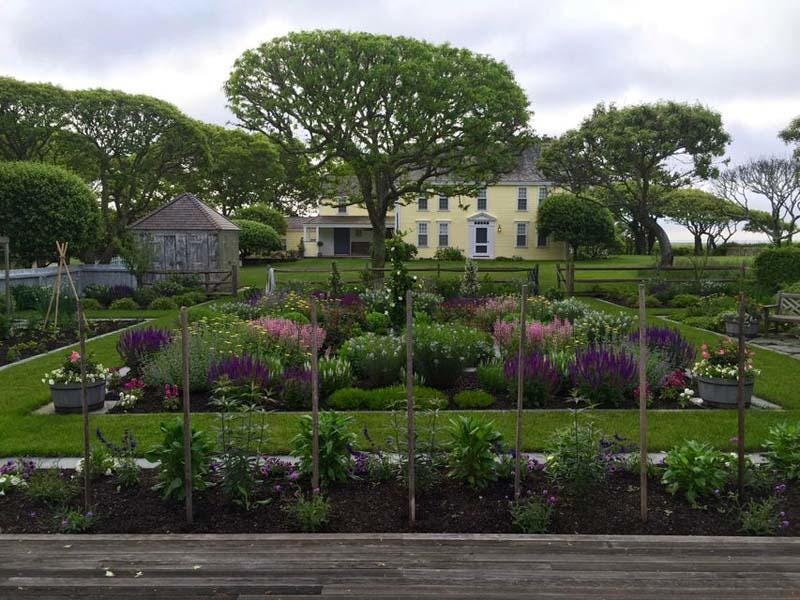 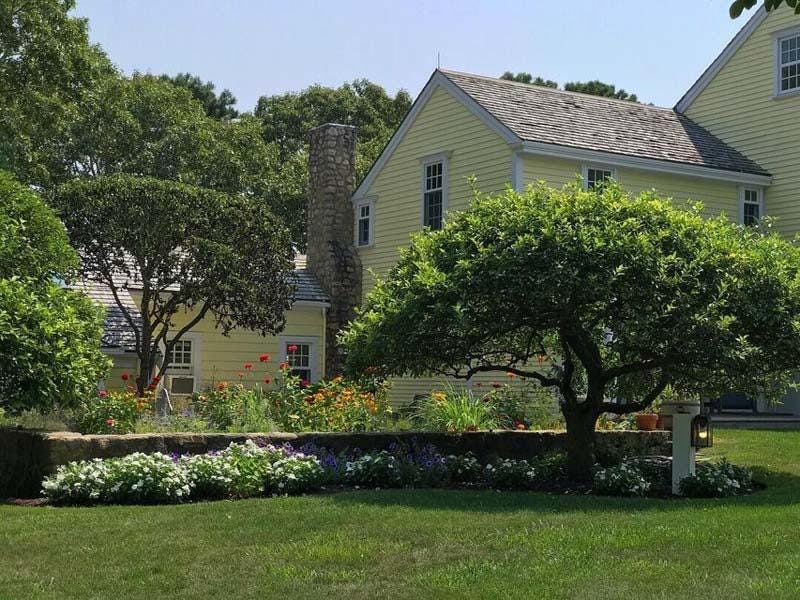 Perhaps most significantly, the seven-and-a-half acre property features evocative gardens originally conceived by Mellon, who passed away in 2014. The manicured grounds feature a network of cheerful flower gardens, as well as herb and vegetable gardens, plus an allée of native Oak trees directly on the Nantucket Sound. 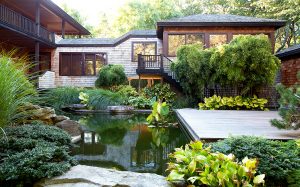 Mellon clearly had a soft spot for the property. According to the Wall Street Journal, which first reported the listing, every year Mellon would shuttle her beloved potted citrus trees between Cape Cod and her residence on the Caribbean island of Antigua. 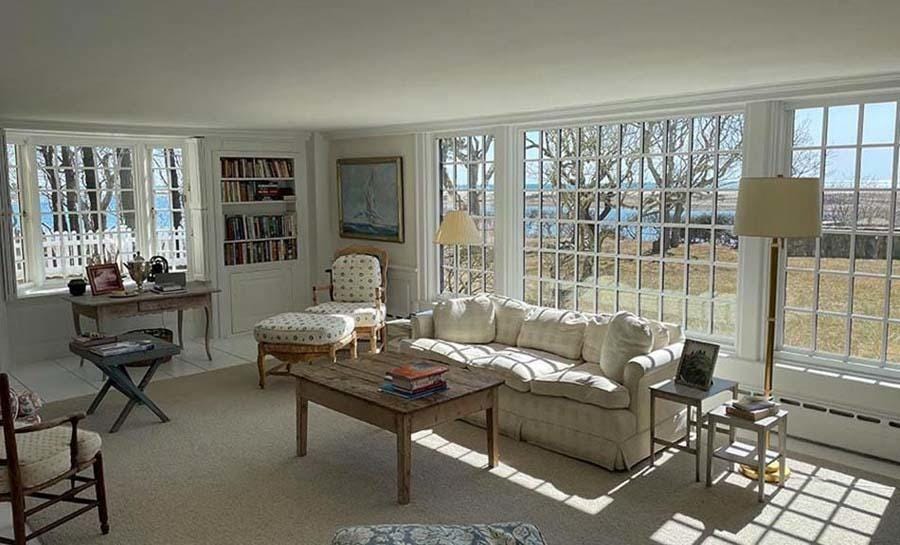 One of the living areas of the main house. Photo: Zenas Crocker 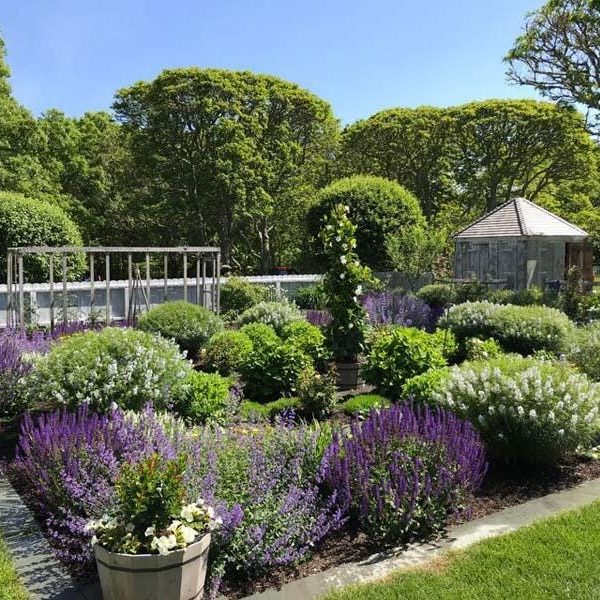 Some of the gardens at Scallop Path, on the market for $19.8 million. Photo: Zenas Crocker