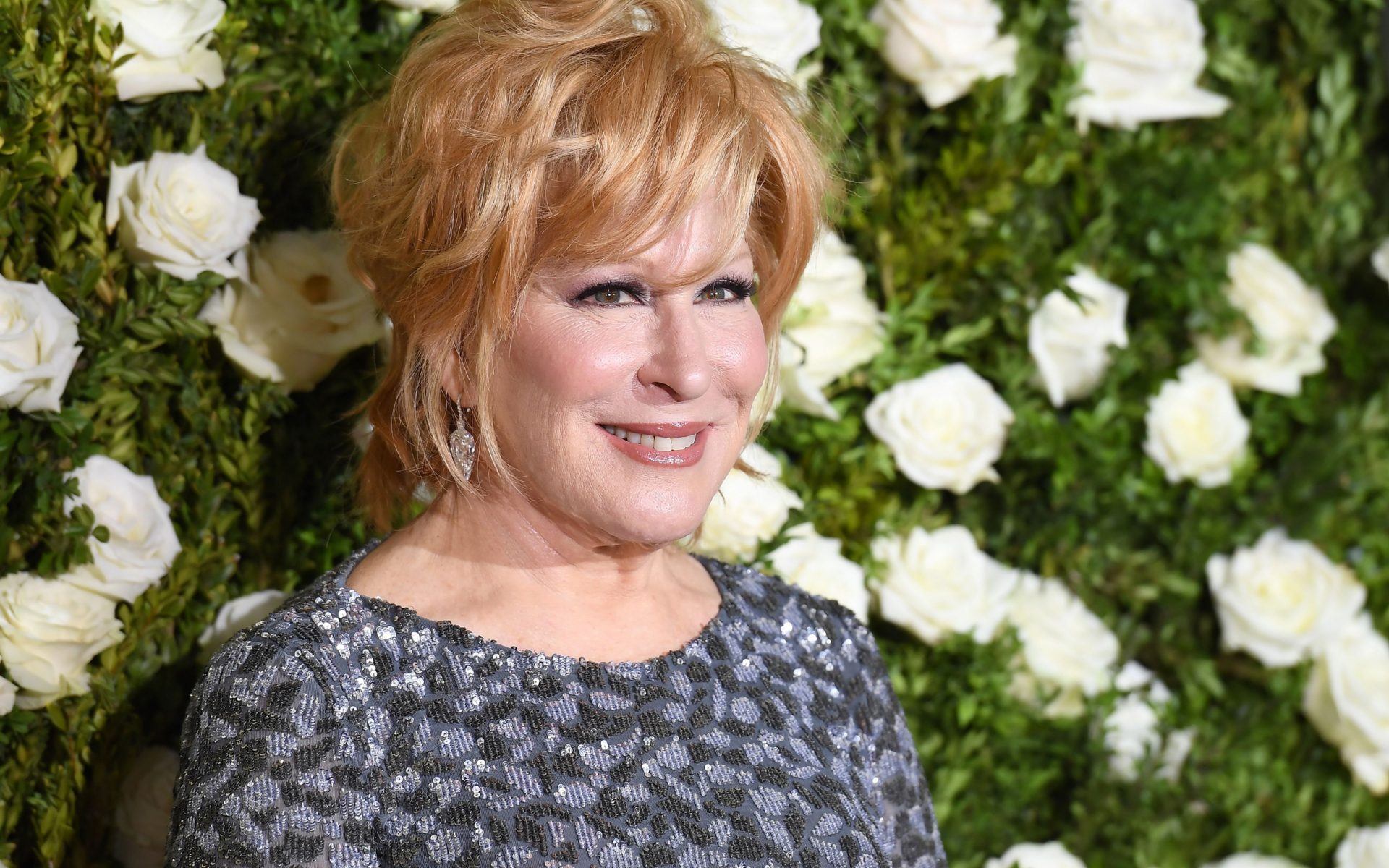 Bette Midler has listed her sprawling Fifth Avenue triplex—which she and husband Martin von Haselberg have owned since 1996—for a whopping $50 million.

The couple is unloading the massive aerie so they can downsize to an apartment elsewhere in Manhattan. “It’s time for another family to enjoy it,” Midler told the New York Times, which first reported the listing, adding that she and Von Haselberg “consider ourselves die-hard New Yorkers.”

Designed by Fernando Santangelo and architect Frederick Fisher, the six-bedroom apartment boasts lavish touches like a curving staircase with brass balusters, a fireplace surround by Kim Dickey, and built-in kitchen cabinetry by Fisher.

Having a lush outdoor space was particularly important to Midler, who runs the New York Restoration Project, a nonprofit that supports community gardens and parks. To that end, she enlisted top-tier firm Sawyer | Berson to landscape the penthouse’s wraparound terrace, which is paved with terra-cotta tiles and is planted with pine trees, shell-pink ‘Alchemist’ roses, aubergine clematises, foxgloves, and hostas.

Take a tour of the home below. The living room, which has a large fireplace with a surround by Kim Dickey, leads directly onto the wraparound terrace. Photo: Evan Joseph/Brown Harris Stevens The apartment’s entry is on the building’s 15th floor and opens to a hardwood staircase. Photo: Evan Joseph/Brown Harris Stevens The apartment’s uppermost floor is a library with built-in bookshelves and a fireplace. Photo: Evan Joseph/Brown Harris Stevens

The apartment is listed for $50 million with John Burger of Brown Harris Stevens.