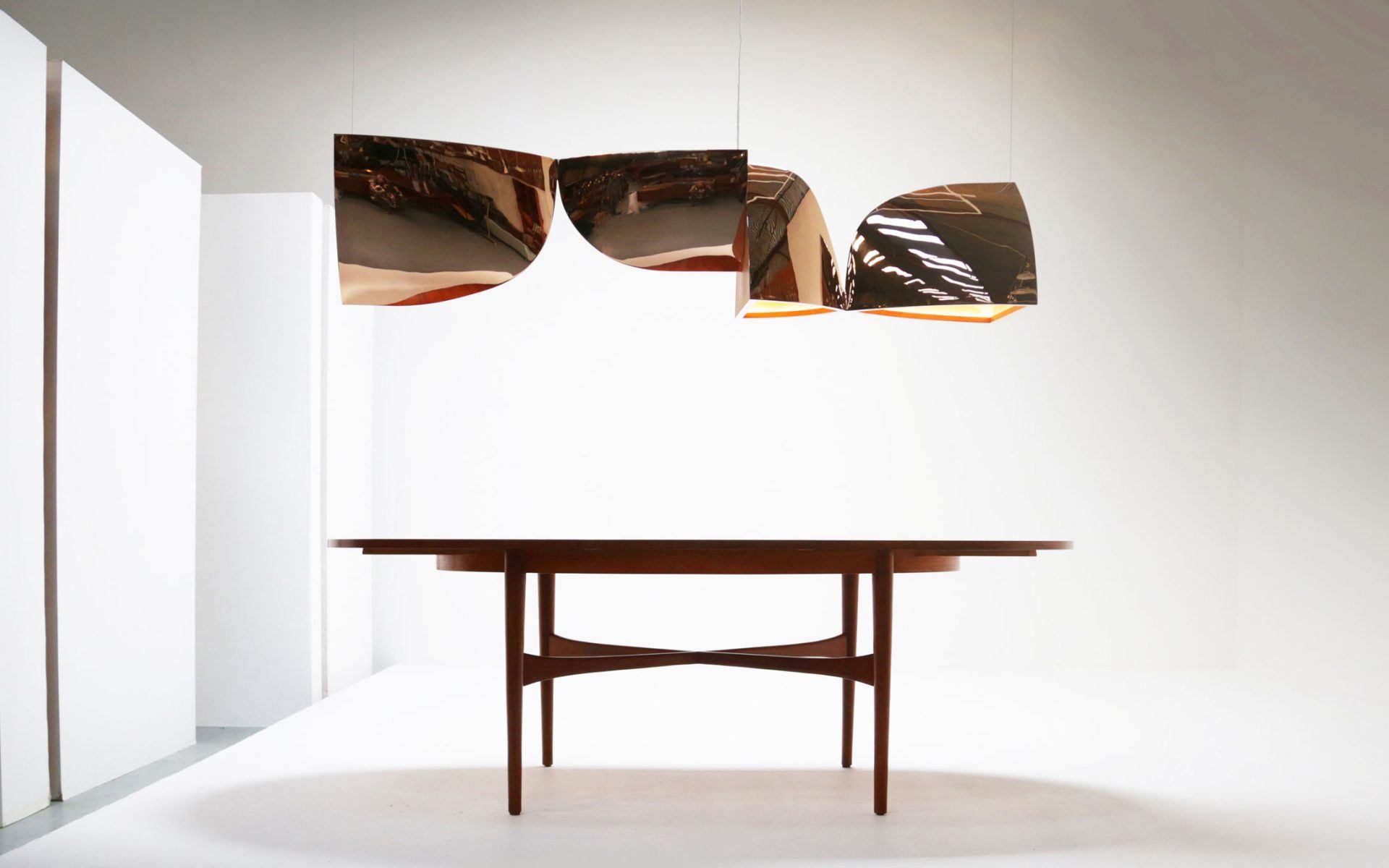 If there was a material to define this turbulent moment in the world, Katja Hirche argues it would be bronze. “A romantic partnership of two metals melded together to form something greater than their respective parts, bronze is the decorative embodiment of solidity and strength,” says Hirche, who became gallery director at Bernd Goeckler after its longstanding eponymous owner, her uncle, passed away in December 2019. “In a world of discord, bronze stands for stability, truth, and permanence.”

For three decades, Bernd Goeckler has been a beloved antiques destination in downtown New York. But Hirche has pushed the gallery in more contemporary directions, such as commissioning a graffiti artist to paint its boarded store windows, or launching its first-ever online exhibition this summer. Titled “The New Bronze Age,” the show will be on view June 15 through July 10 in the gallery’s new virtual viewing room. Nearly half of its 39 works come from Bernd Goeckler’s inventory, while the remainder were sourced from many of the city’s preeminent design galleries, including Cristina Grajales Gallery, The Future Perfect, Hostler Burrows, Magen H Gallery, Maison Gerard, and Galerie Régis Mathieu, all of whom have pledged that proceeds from exhibition sales will benefit pandemic relief funds.

After returning from a European vacation in mid-January, Hirche saw how COVID-19 was beginning to disrupt the world. To uplift the community, she increasingly highlighted designers on Bernd Goeckler’s Instagram rather than merely promoting the gallery itself. Inspired by the positive social media response, Hirche decided to take this idea of togetherness to the next level through a collaborative show. Citing their address on East Tenth Street as “one of the last blocks where you can go from gallery to gallery and see a wide array of pieces,” Hirche found it vital to extend the show’s reach. “For a neighborhood like ours, it’s important and relevant to have other people on the block be alive and well.” While not every gallery contributing to “The New Bronze Age” occupies the same street as Bernd Goeckler, they all operate in close proximity. “They have great pieces to complement ours, and I think it’s important to help one another out these days,” she tells Galerie. While major art and design fairs continue to fall victim to the times, galleries are forced to explore their digital options, but Hirche believes this may not be for the worst. Participating in fairs can be a substantial investment, but community-based shows that inherently allow for shared audiences may be a more attractive alternative. Additionally, by working under the common theme of contemporary bronze, this virtual exhibition provides a cohesive narrative that could not be achieved in a fair’s siloed environment. As for the chosen theme, Hirche shares several reasons why the metal has always had “a big place in her heart.” “It’s something which can be so polished and extravagant, but at the same time it can be so raw and strong,” she says. “For these times, I believe it is a material that also inspires people. Bronze endures. It’s very innovative and yet ancient at the same time.” With featured items ranging from Achille Salvagni’s Spider chandelier to a modern French commode consumed by Lalanne-esque branches, “The New Bronze Age” offers something for every space. Taking logistical complications with the pandemic into consideration, all pieces are readily available, and Bernd Goeckler will provide videos of the works in situ by request.

“I can imagine that whatever our new ‘normal’ becomes, we will collectively have only deepened our already strong connections with one another in the design community,” Juliet Burrows of Hostler Burrows tells Galerie. “Times of adversity invariably draw people closer, and we are experiencing a unique moment where we have the opportunity to unite in a global movement.”