Olafur Eliasson is set to unveil his largest exhibition in Italy to date with a new show titled Nel tuo tempo (In your time) at the Palazzo Strozzi in Florence.
Photo: Ela Bialkowska/OKNO studio

In his largest solo exhibition in Italy to date, visionary artist Olafur Eliasson has taken over Florence’s historic Palazzo Strozzi with a series of hypnotic installations designed to challenge perceptions of reality. Opening September 22, “Nel tuo tempo (In your time)” activates each room of the Renaissance landmark with works that play with light and shadow in complex and unexpected ways. Among the site-specific works is Under the weather (2022), an oval-shaped structure floating above the courtyard that produces a dizzying moiré effect when viewed in person. There are also existing pieces, such as Colour spectrum kaleidoscope (2003) and Firefly double-polyhedron sphere experiment (2020), which are paired together and enliven their space by casting an ever-changing array of colorful shadows. “The show is a meeting-up of artworks, visitors, and the Palazzo Strozzi itself,” said the Danish-Icelandic artist in a statement. “This extraordinary Renaissance building has travelled through the centuries to greet us here, now, in the 21st century—not as a mere host for art but as a co-producer of the exhibition.” —Geoffrey Montes 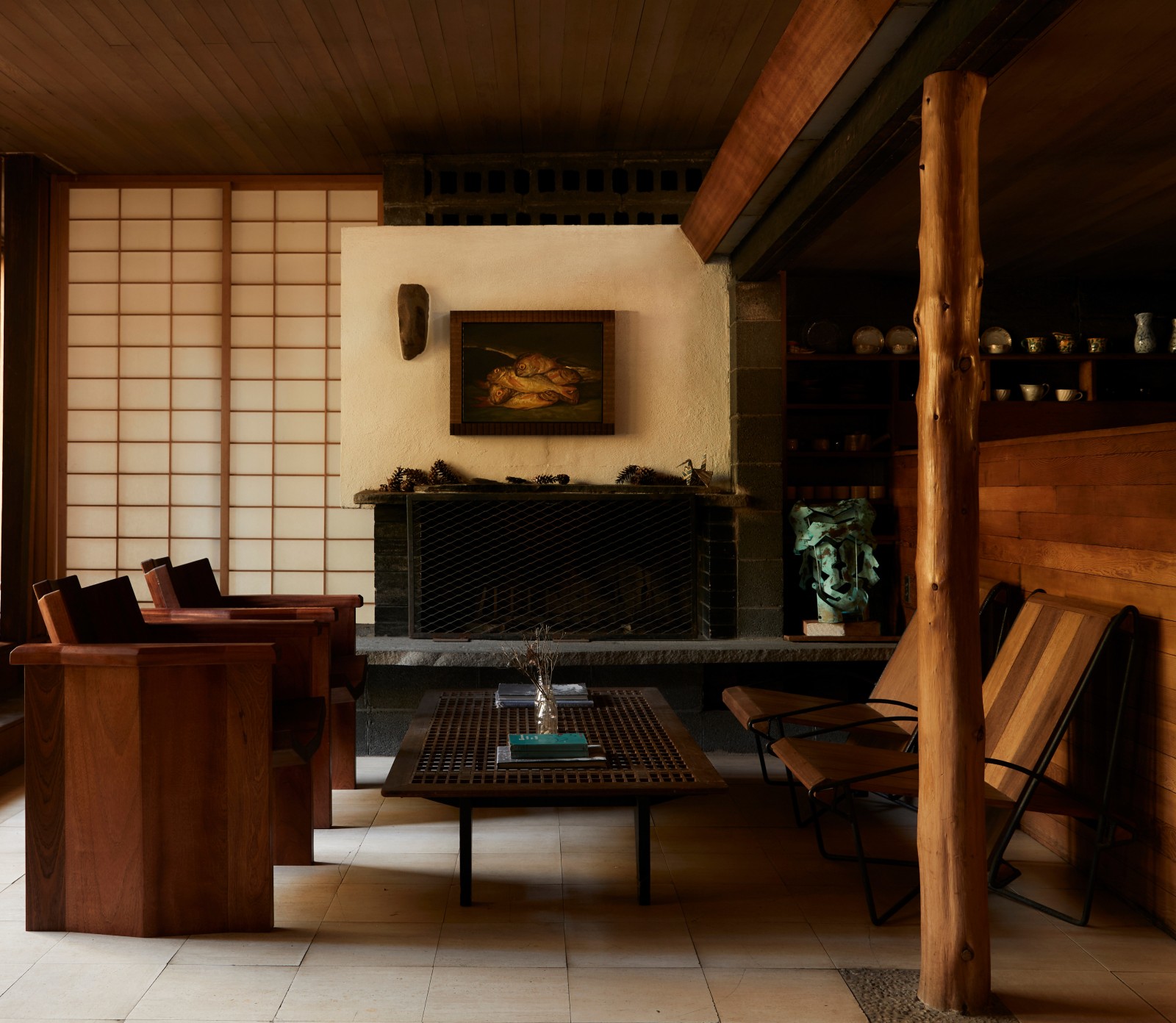 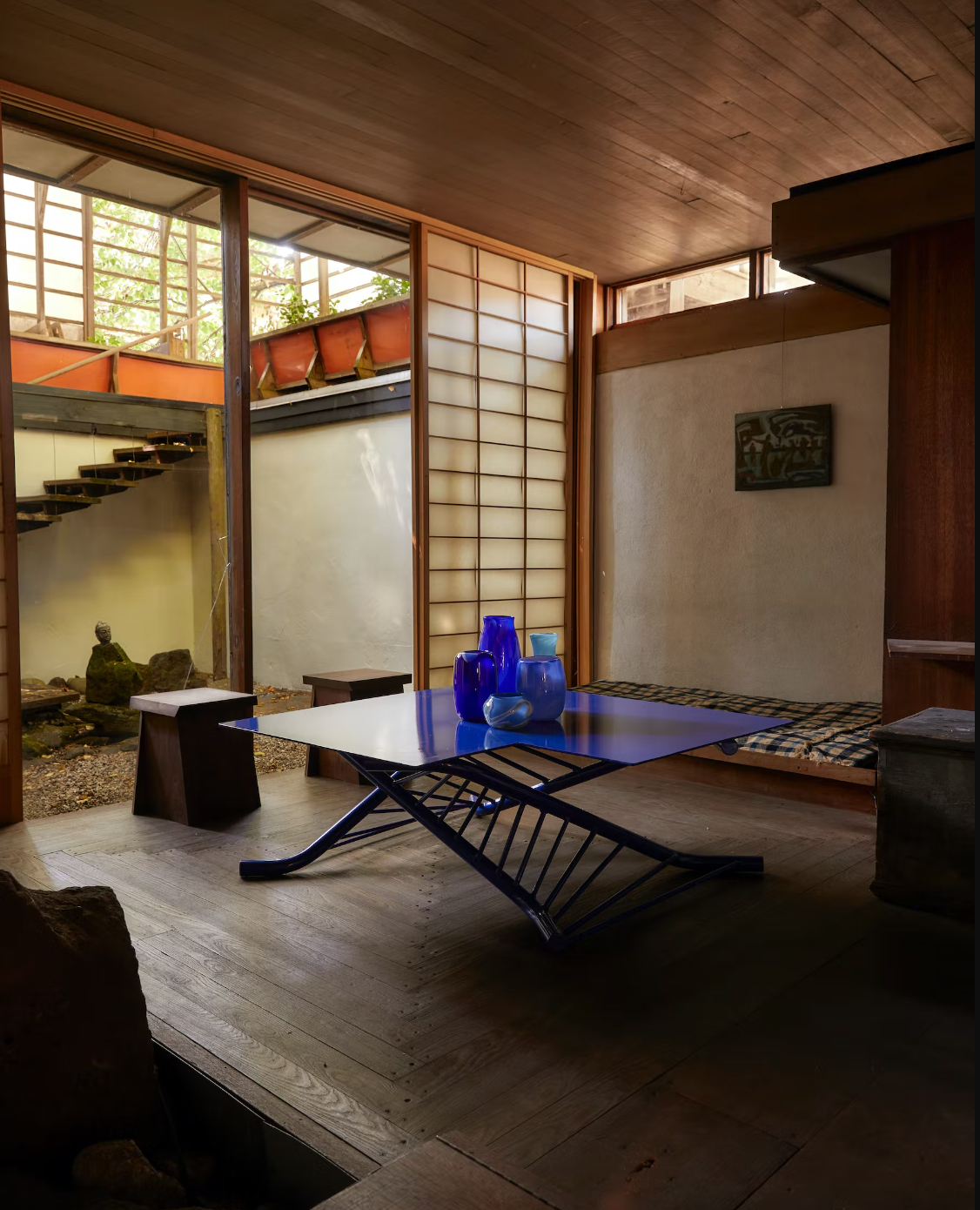 There are only two weeks left to visit the James Rose Center’s outstanding exhibition “At the Rose House,” a joint project between New York design studio Green River Project LLC and art and design platform Object & Thing. Located in northern New Jersey, the former home of Modernist landscape architect James Rose—who passed away in 1991—has now been installed with a selection of new furnishings created by Green River Project LLC as well as numerous pieces by luminaries such as Charles and Ray Eames, Michele Oka Doner, Louis Eisner, Nancy Holt, Kiva Motnyk, and Hugh Hayden. The must-see show is open Tuesday to Sunday from 10 am to 4 pm until October 2, and reservations are available on the center’s website. —G.M. 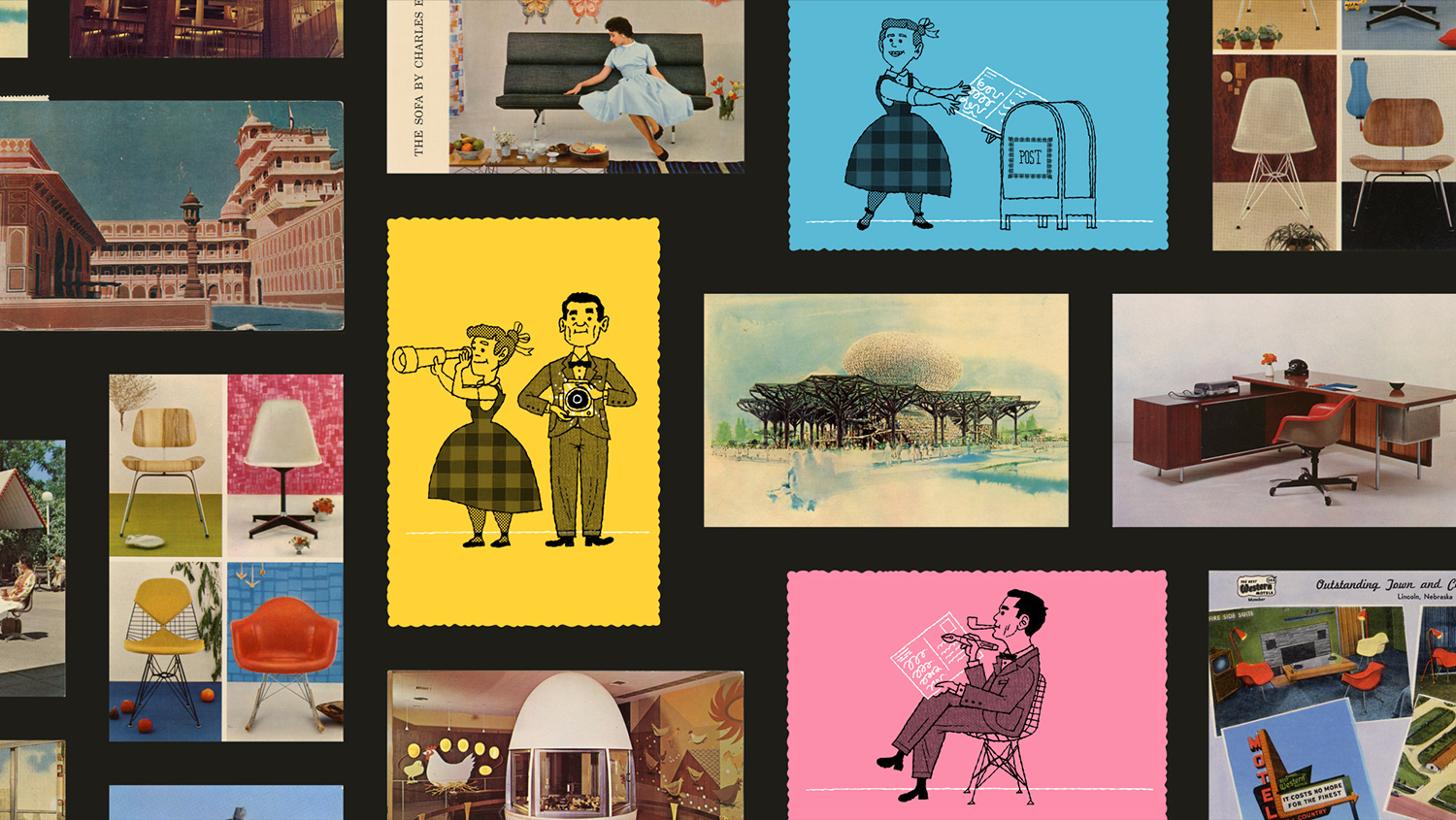 Showcasing both the creations and collections of Charles and Ray Eames, hundreds of illustrated postcards will be on display in this special virtual exhibition titled “Return to Sender.” The Eames Institute will feature pieces ranging from marketing materials and original sketches Ray and Charles created for the Herman Miller Furniture Company to special souvenirs they picked up on their multiple travels—all of which showcase their shared passion for art and design. Highlights include postcards featuring the couple’s work in furniture and toys as well as themed postcards that match the subject the sender is speaking about. While the exhibition hones in on postcards specifically, the variety of products featured speaks to the couple’s connection to visual communication and their love of storytelling.  —Shelby Black

Known for conceiving dazzling feats of architecture, Rotterdam-based firm MVRDV has unveiled one of its most ambitious projects to date. Dubbed simply Valley, the 810,000-square-foot building is located in Amsterdam’s Zuidas district and features a mix of apartments, offices, retails spaces, and cultural facilities—as well as public green spaces conjured by lauded landscape architect Piet Oudolf. Inspired by jagged geological forms, the hulking structure is clad in a mix of stone and mirrored glass, with a network of planted terraces (for the 198 apartments) cascading down the central “valley” of the three-pronged structure. —G.M. 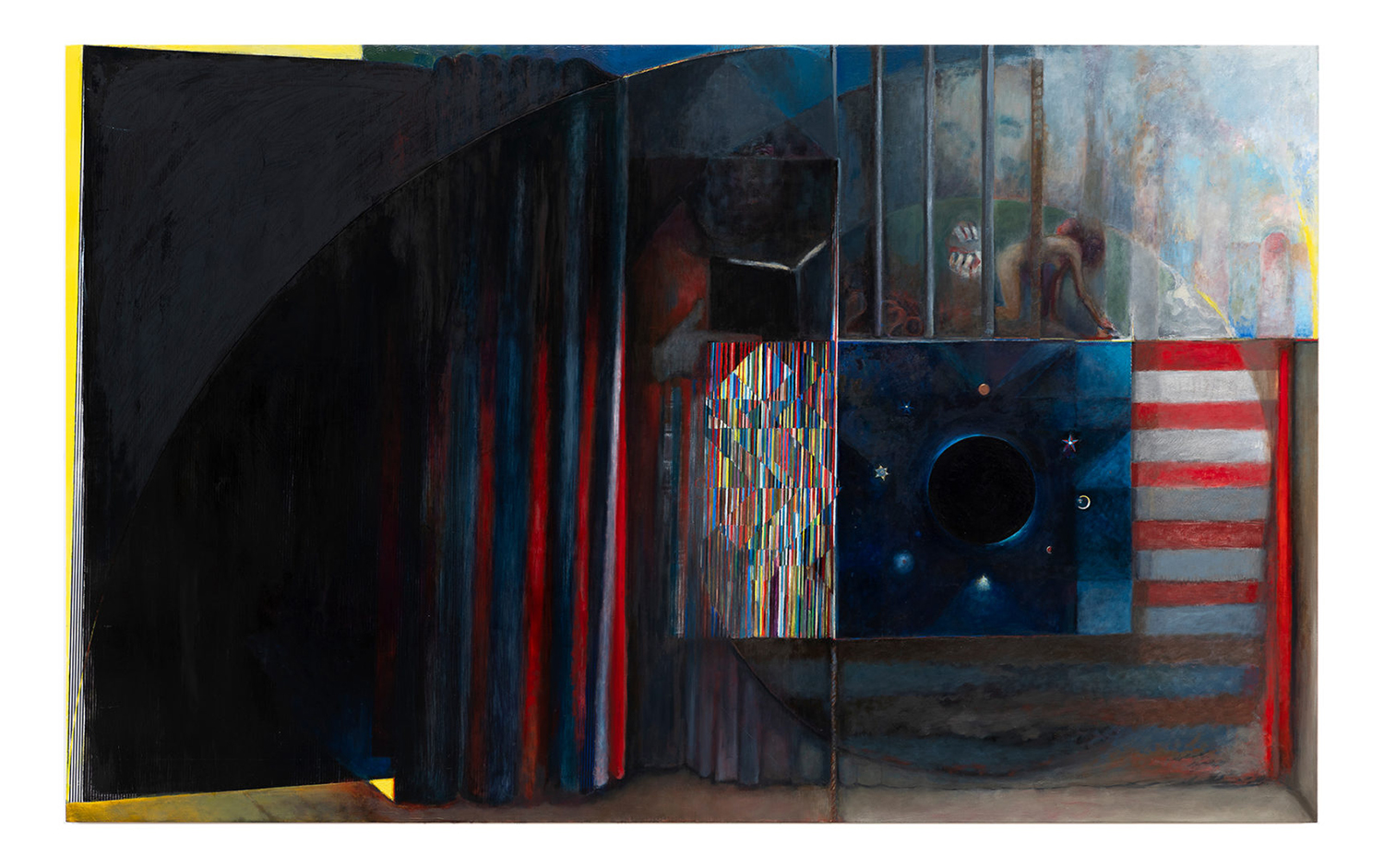 Seamlessly blending art, architecture, and the idyllic landscape of Potomac, Maryland, Glenstone welcomes a new exhibition this week highlighting the work of R.H. Quaytman. The two series that will be on view are comprised of multiple panels, laid out like the pages of a chapter book. Blending the abstract and figurative, Quaytman works across mediums, from paint to silk-screened wood panels. The Boston-born artist draws inspiration from the location in which the work was first exhibited, incorporating site-specific sociopolitical themes. “Morning: Chapter 30,” initially created for a 2016 exhibition at the Museum of Contemporary Art in Los Angeles and “The Sun Does Not Move: Chapter 35” conceived for the Muzeum Sztuki in Łódź, Poland in 2019 will both be on view at the Glenstone gallery space starting September 22. —Stefanie Li

Cover: Olafur Eliasson is set to unveil his largest exhibition in Italy to date with a new show titled Nel tuo tempo (In your time) at the Palazzo Strozzi in Florence.
Photo: Ela Bialkowska/OKNO studio
Next Post