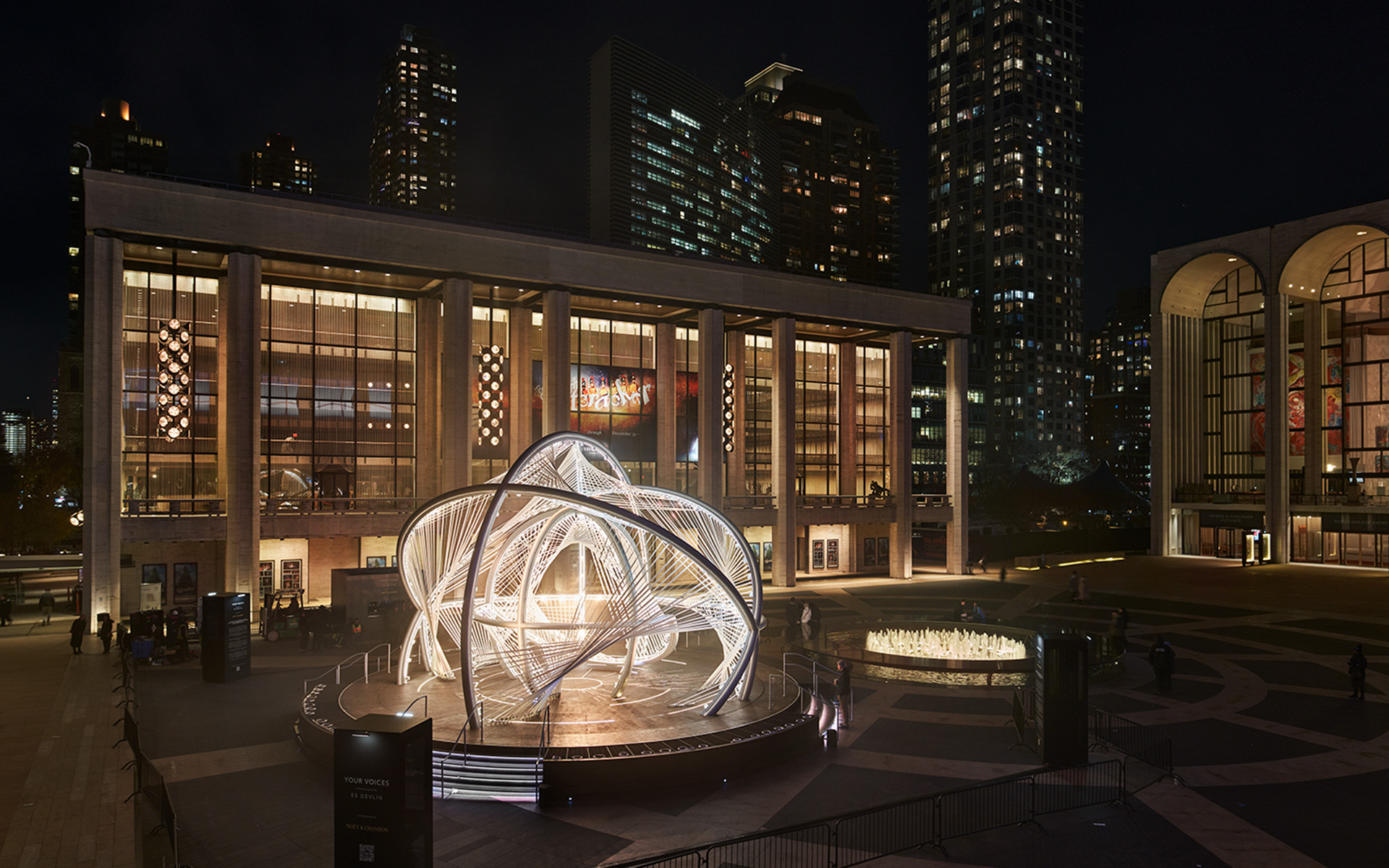 From Tiffany & Co.’s festive holiday pop-up cafe in Miami to a new installation by Es Devlin at Lincoln Center 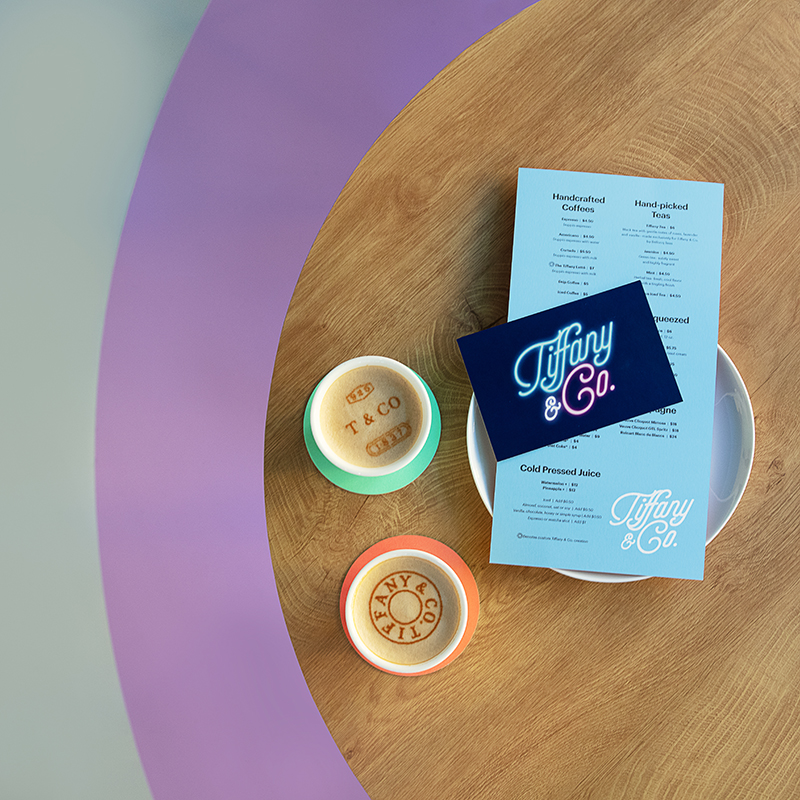 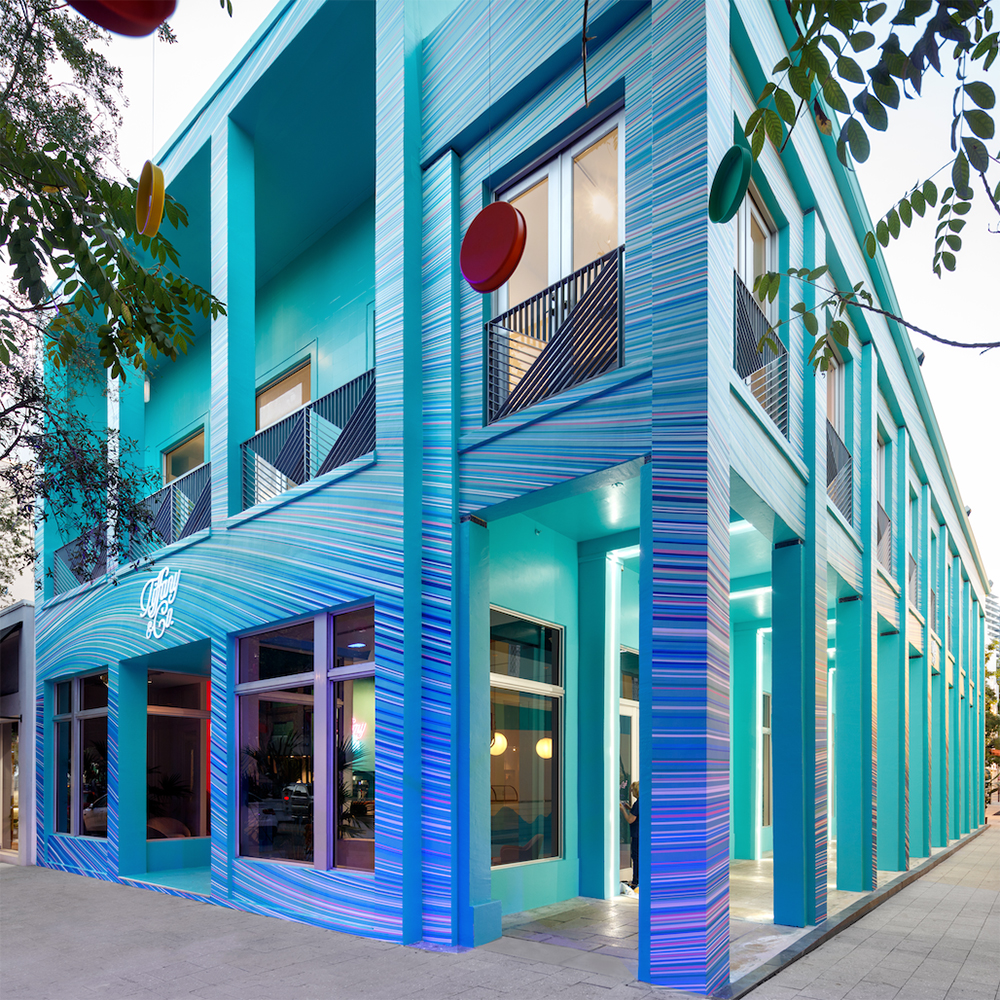 The pop-up is located in the Miami Design District. Photo: Tiffany & co.

1. Have Breakfast at Tiffany’s in Miami with a Festive Holiday Pop Up + Cafe

Last week marked the 20th anniversary of Art Basel’s arrival on Miami’s shores, and the ensuing years have seen countless satellite events, projects, and exhibitions pop up all over the city at a dizzying pace. One that stood out was Tiffany & Co.’s first Miami holiday pop-up in the Design District. Located near its permanent boutique, the two-story pop-up is a joyous celebration of art. The brand commissioned artists Kai & Sunny to transform the old OTL Café on the corner of Northeast 40th Street with vibrant swathes of neon color. Through January 31, visitors are invited to discover a selection of jewelry from the iconic collections including Tiffany T, Elsa Peretti, HardWear, Jean Schlumberger, and the all-gender Tiffany Lock. Another art tribute is a special holiday campaign celebrating Andy Warhol, who famously worked for the brand in the ’50s and early ’60s, and whose archival designs have been recreated in a selection of whimsical home goods. The café serves the same menu you can find on Fifth Avenue, with an assortment of coffee and light bites perfect for refueling after a morning shopping. —Lucy Rees 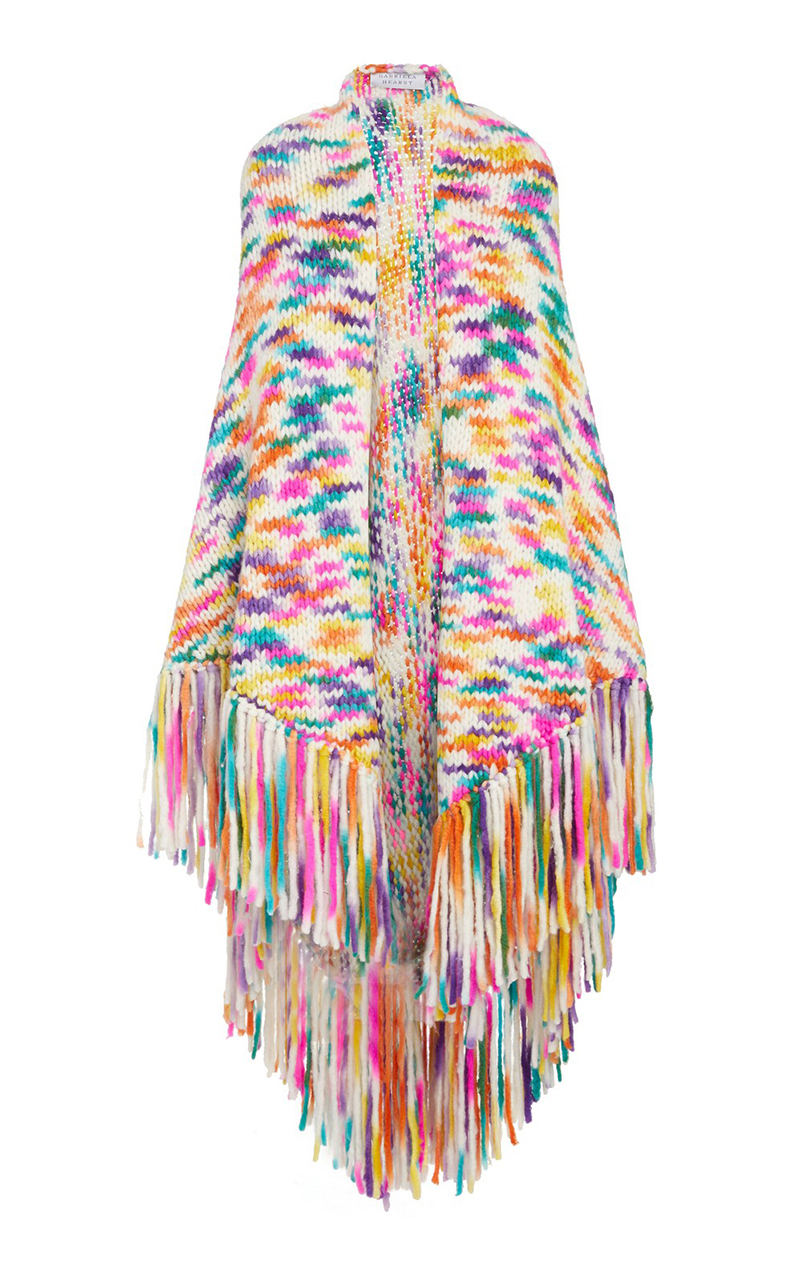 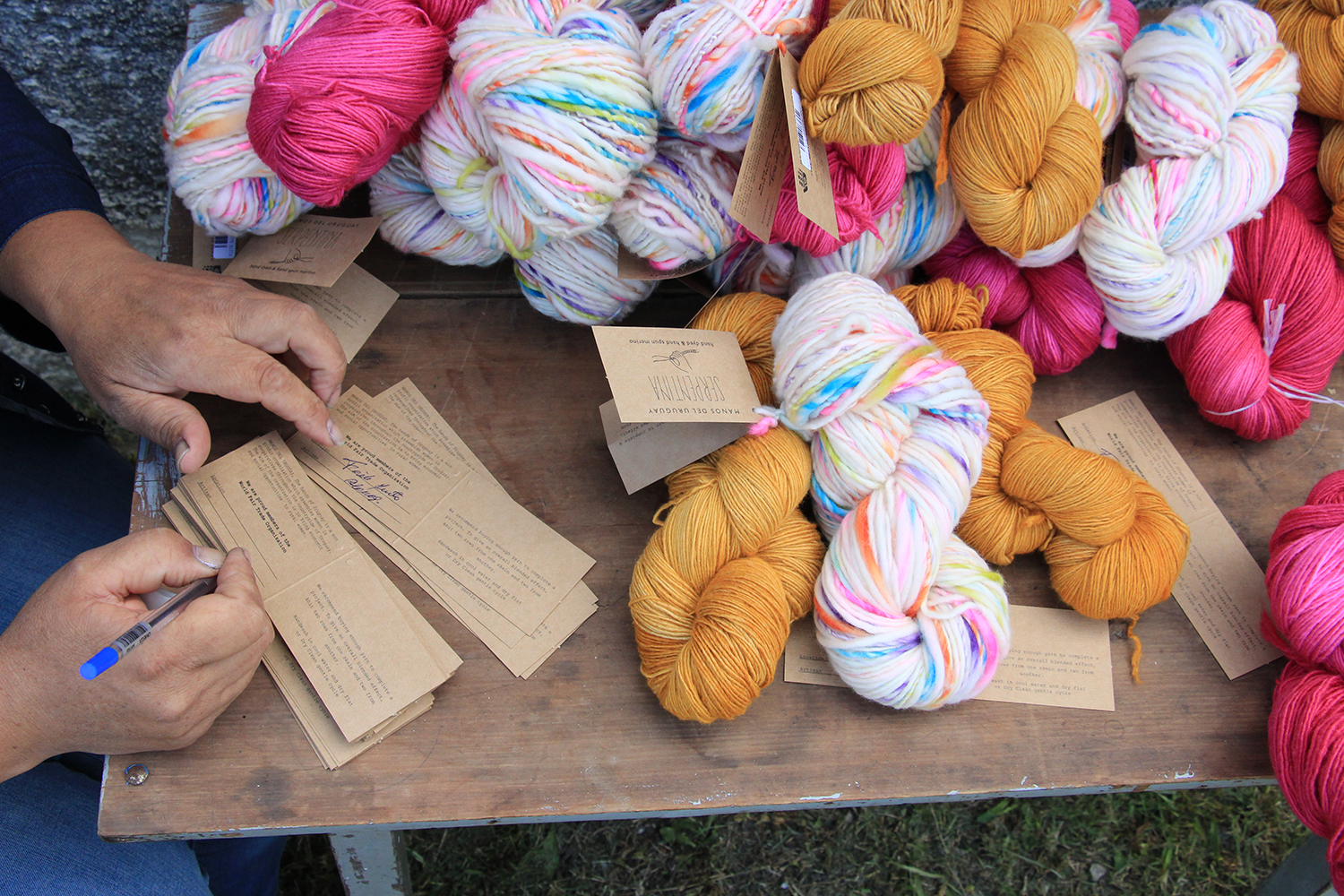 While sustainability is a cornerstone of fashion designer Gabriela Hearst’s elegant practice, dedication to artisans is also a driving force. Starting December 7, Hearst, one of Galerie’s Creative Minds, will host various makers from Manos del Uruguay, a longstanding nonprofit that supports women weavers in rural communities, at a shop-in-shop at New York’s Bergdorf Goodman. Through December 9, two of the organization’s artisans will be demonstrating their fair-trade practice, knitting classic Gabriela Hearst pieces, like the traditional Clarissa sweater and the cozy Lauren wrap using Welfat cashmere, a gentle twisting process that produces the softest yarns possible while maintaining a chunky-knit look. —Jill Sieracki 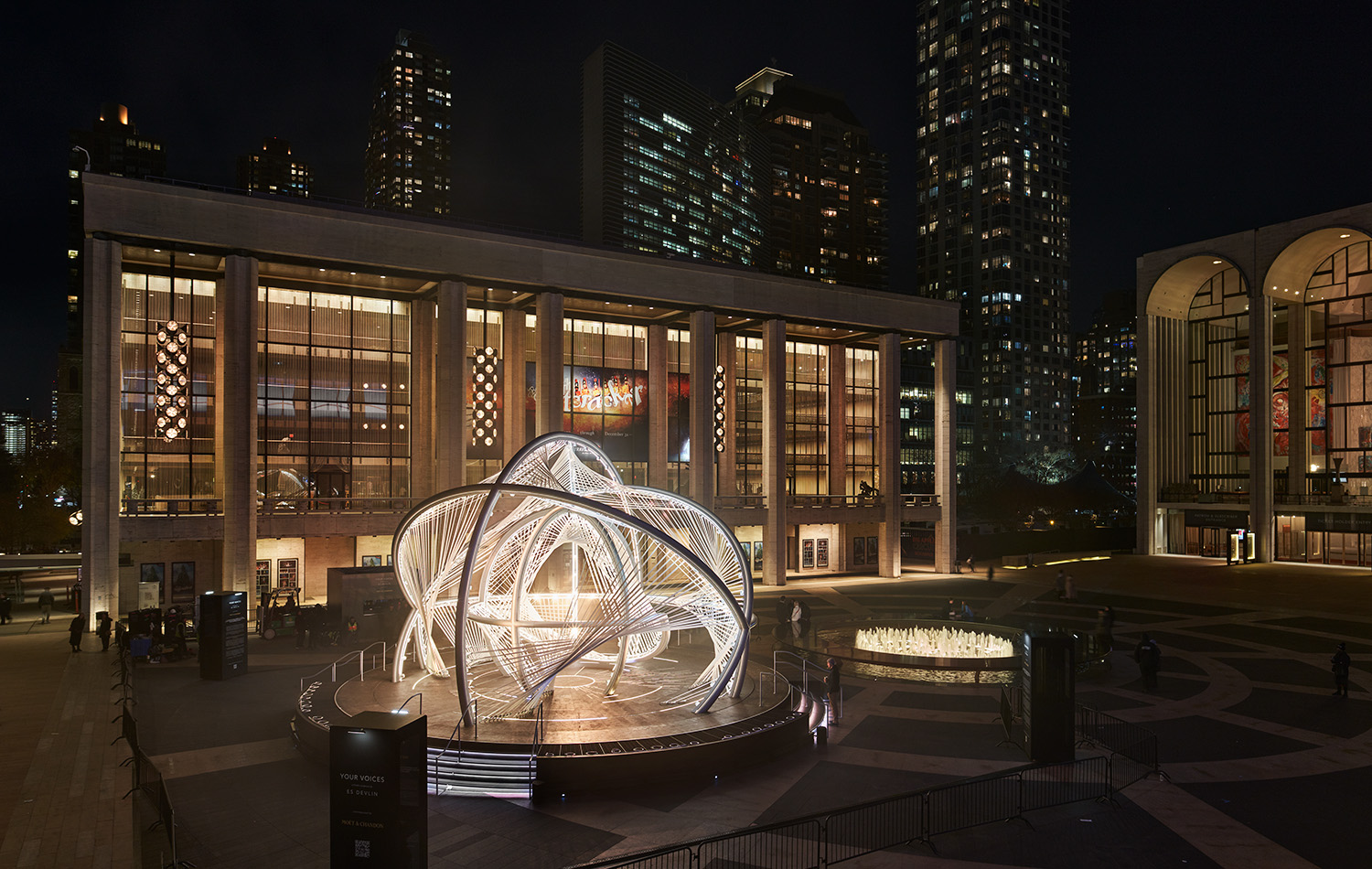 In honor of the holiday season, celebrated libation brand Moët & Chandon is hosting a series of spectacular events across the globe. In Manhattan, the company commissioned a large-scale sculpture by artist Es Devlin titled Your Voices, which will find home on Lincoln Center’s Josie Robertson Plaza. The kinetic sculpture is formed of 700 glowing cords, expressing 700 of the languages currently spoken in New York City. This special unveiling is a testament to the city’s longstanding history with the maison, with a relationship dating back to 1787. Each event hosted by Moët & Chandon will go towards their Toast for a Cause initiative, with donations benefitting the Endangered Language Alliance. —Shelby Black

New York’s World Trade Center complex is one step closer to being fully realized, as famed Spanish architect Santiago Calatrava marked the completion of his long-awaited building for St. Nicholas Greek Orthodox Church, roughly six years after he opened the sculptural Oculus train station and mall nearby. The congregation’s original shrine—a humble four-story structure that stood in the shadow of the Twin Towers—was destroyed in the September 11 attacks. For the replacement, Calatrava looked to draw a direct link to Greek history, utilizing the same white Pentelic marble that comprises the Parthenon in Athens while also taking cues from Byzantine architecture, specifically Istanbul’s Hagia Sofia, to come up with the dome’s ribbed design. “Architecture can have an intrinsic symbolic value, which is not written or expressed in a specific way but in an abstract and synthetic manner, sending a message and thus leaving a lasting legacy,” said Calatrava in a statement. “To see the St. Nicholas Greek Orthodox Church and National Shrine finally open is emblematic of Lower Manhattan’s storied future and defining past.” –Geoffrey Montes 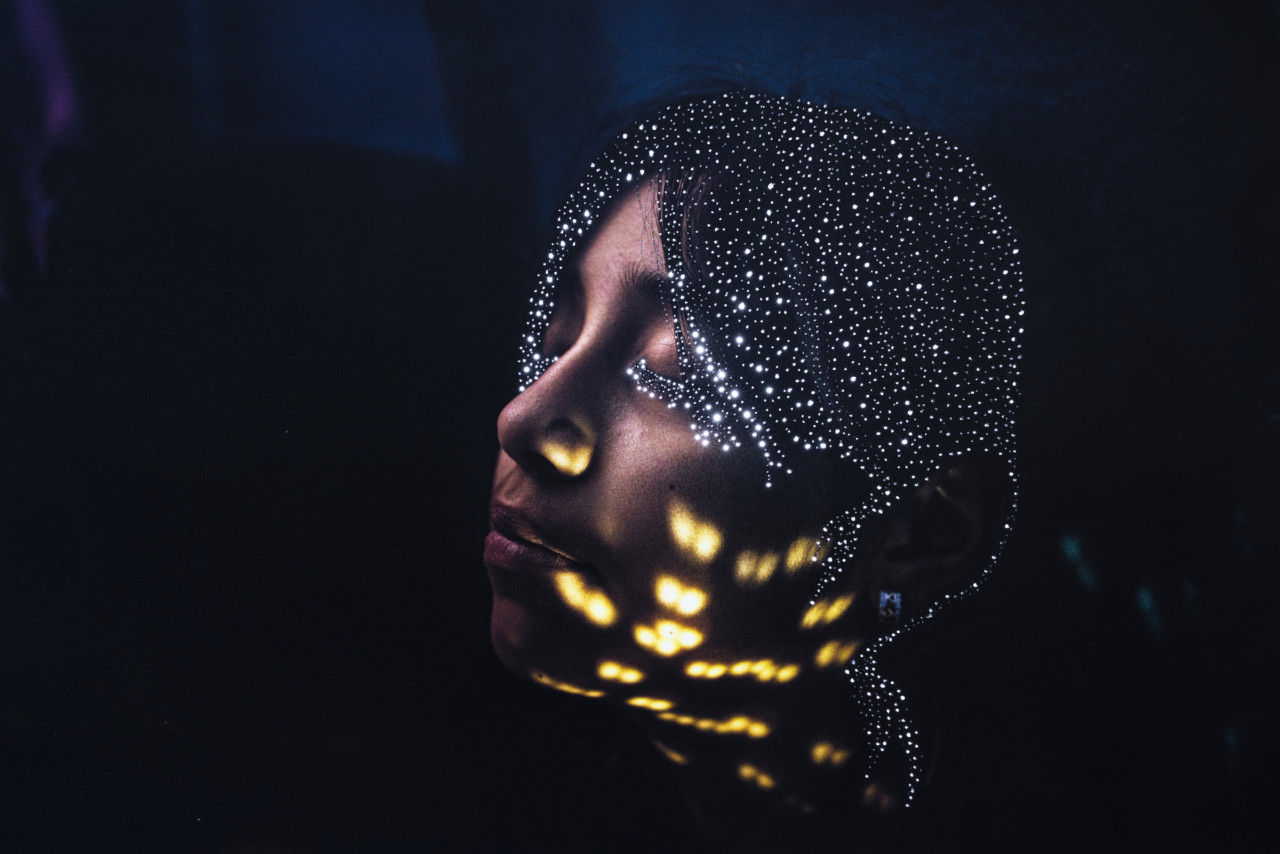 The latest photo book from Flammarion, FAMILY, A Contemporary Portrait, delves into the lives of 13 Magnum photographers and two guest video artists. Commissioned by the Parisian fashion brand AMI, the artists were asked to interpret the theme of family in their own creative way. From Alec Soth in the American Midwest to Cao Fei in China, this collection of photographs from around the world forms something of a modern day family album. The book is accompanied by a traveling exhibition that will make its next stops in Shanghai and Tokyo in 2023. – Stefanie Li 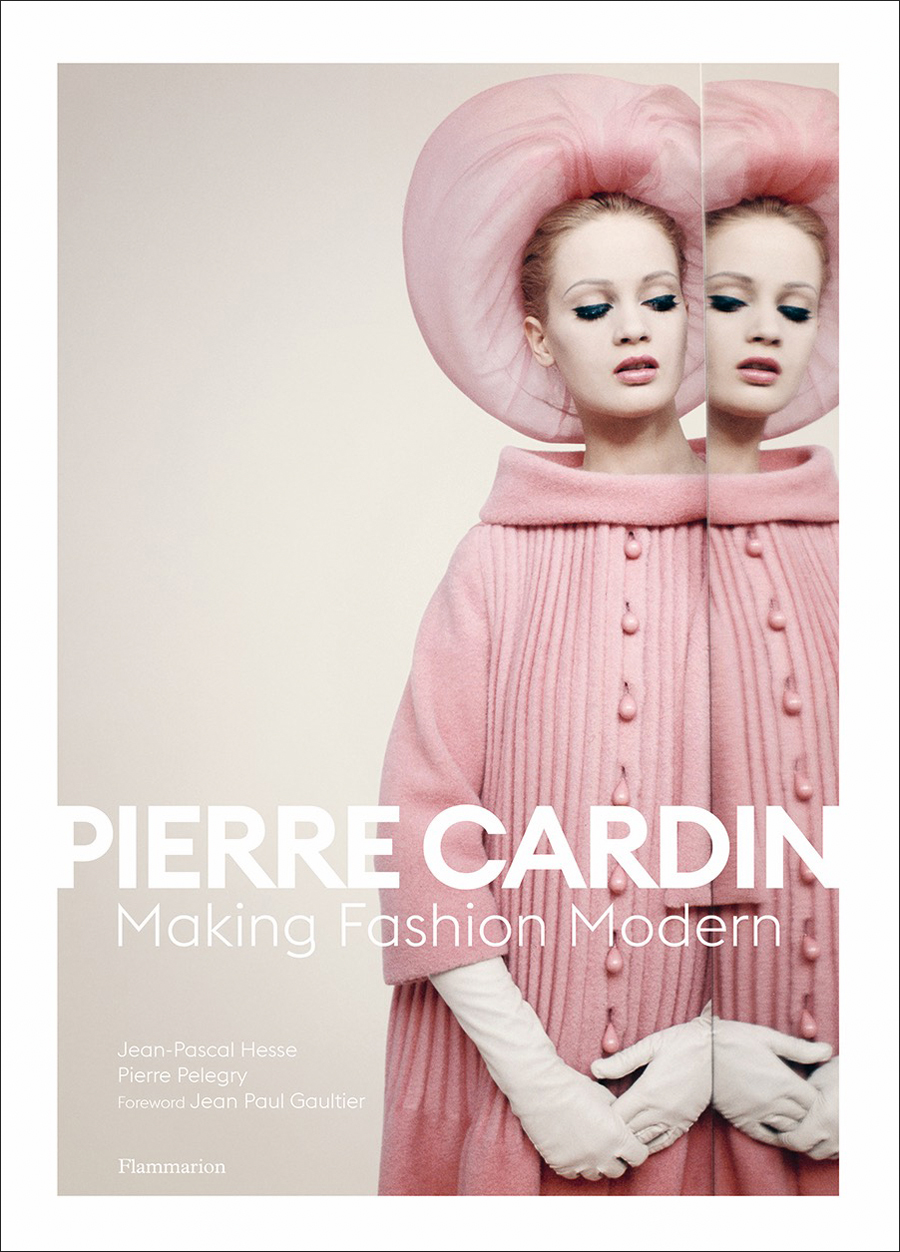 6.  A Riveting New Release on Pierre Cardin Is Timed to the Centenary of His Birth

Pierre Cardin forever changed the face of fashion in the 1960s with his revolutionary designs and bold vision. Both his shocking use of materials and unique ability to build an empire that went far beyond haute couture made an indelible mark on the industry that continues today. With the release of Pierre Cardin: Making Fashion Modern (Flammarion), everyone from fashion historians to style fanatics will find a deep look into the iconoclast’s archive. Author Jean-Pascal Hesse, who has served as the communications director for the brand since the 1990s, pulls from numerous sources culled over several decades, including personal recollections of the designer himself, to deliver a vivid portrait tracing back to his early days in Christian Dior’s atelier. Plus, imagery curated by Pierre Pelegrey, Cardin’s close collaborator, is rich with information from the past and inspiration for the future. —Jacqueline Terrebonne