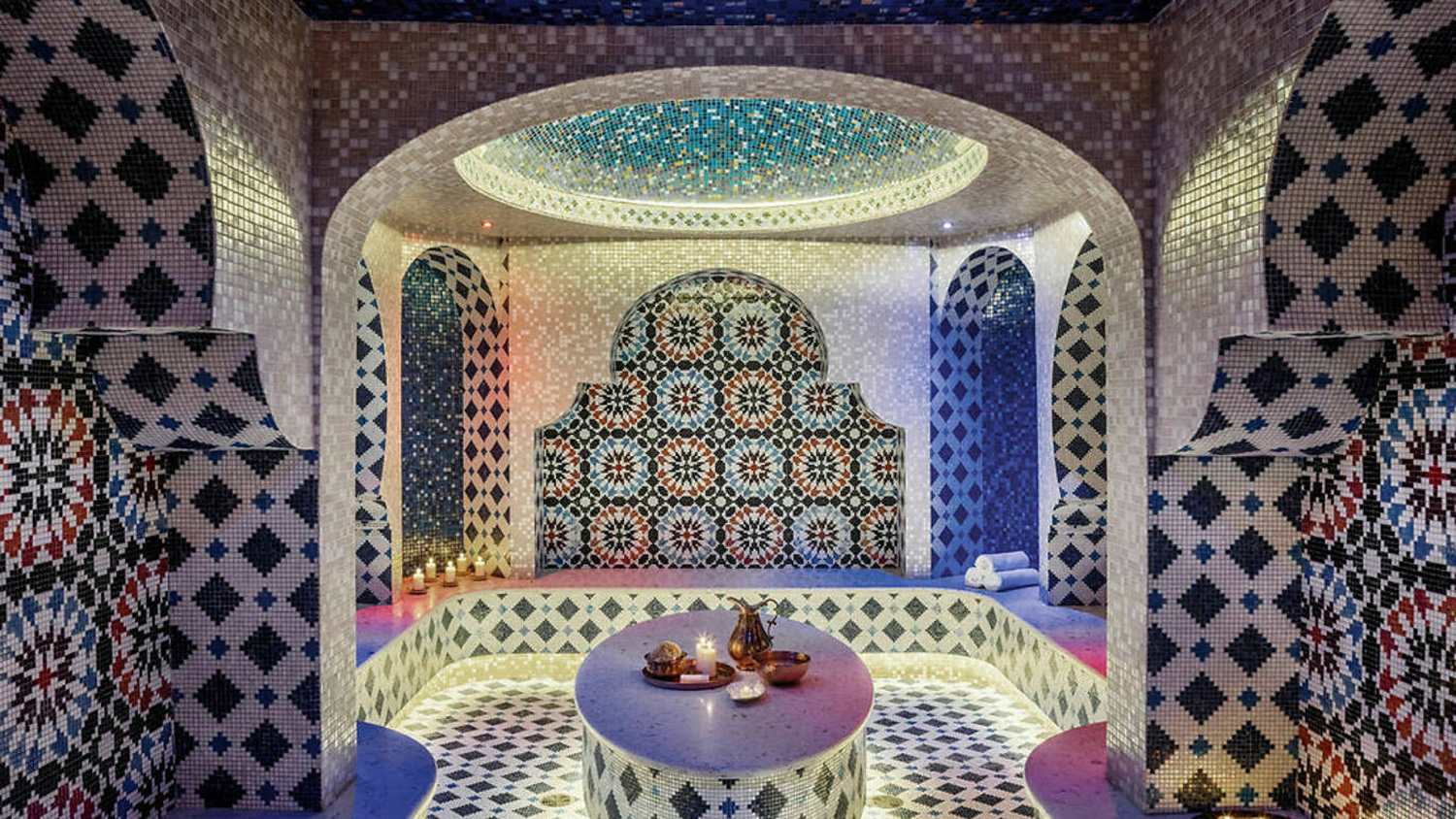 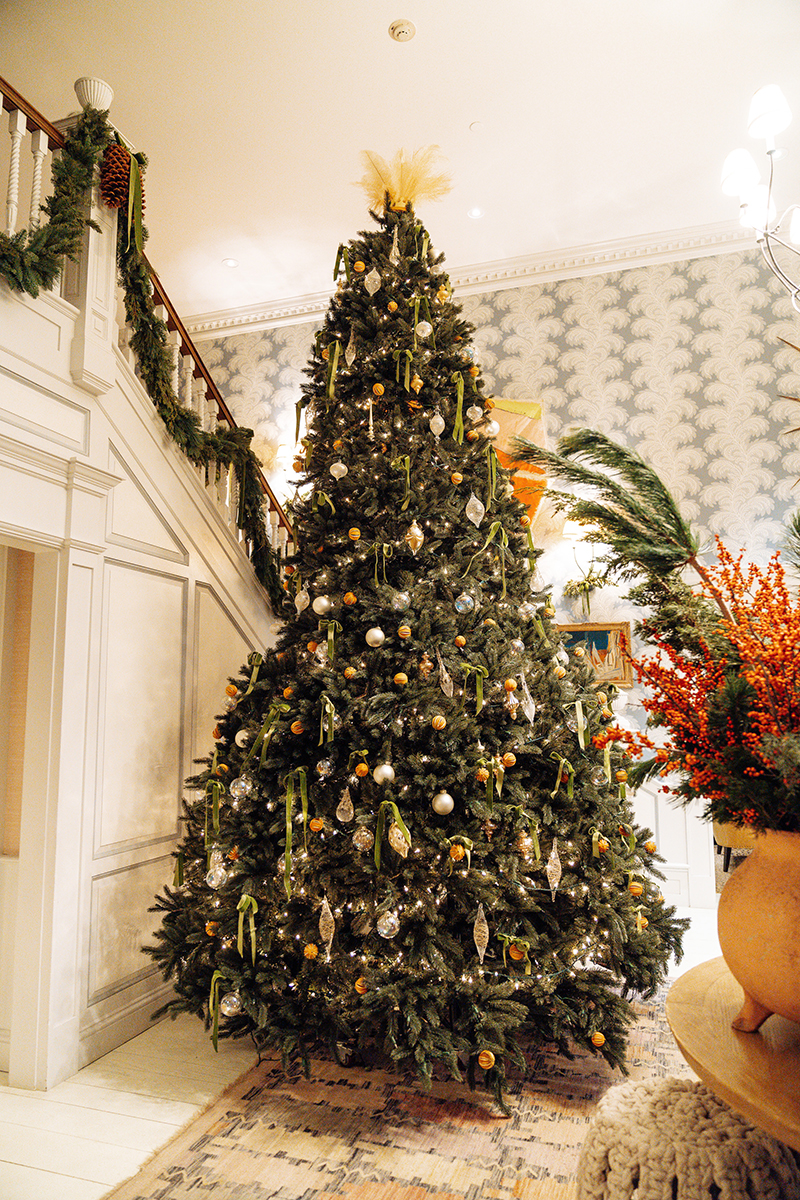 “The Mayflower has long been my favorite weekend destination for a getaway from New York, so its incredible location played an important role in the design concept. I immediately knew I wanted to highlight and draw upon the beautiful landscape,” Barfield said in a statement. “[Together] with Emily Mathison of McQueens Flowers, we fused 18th-century American tradition with bright colors and quirky touches for a modern take.” Guests visitings for the seasonal activities will also enjoy shopping interior designer Jenny Wolf’s on-site store, The Huntress, a hands-on ceramics lesson in the studio of Dumais Made’s Charlie Dumais, and a convivial evening meal by James Beard Award–Winning Chef Cortney Burns in the private dining room reimagined by Houses & Parties founder Rebecca Gardner. —Jill Sieracki 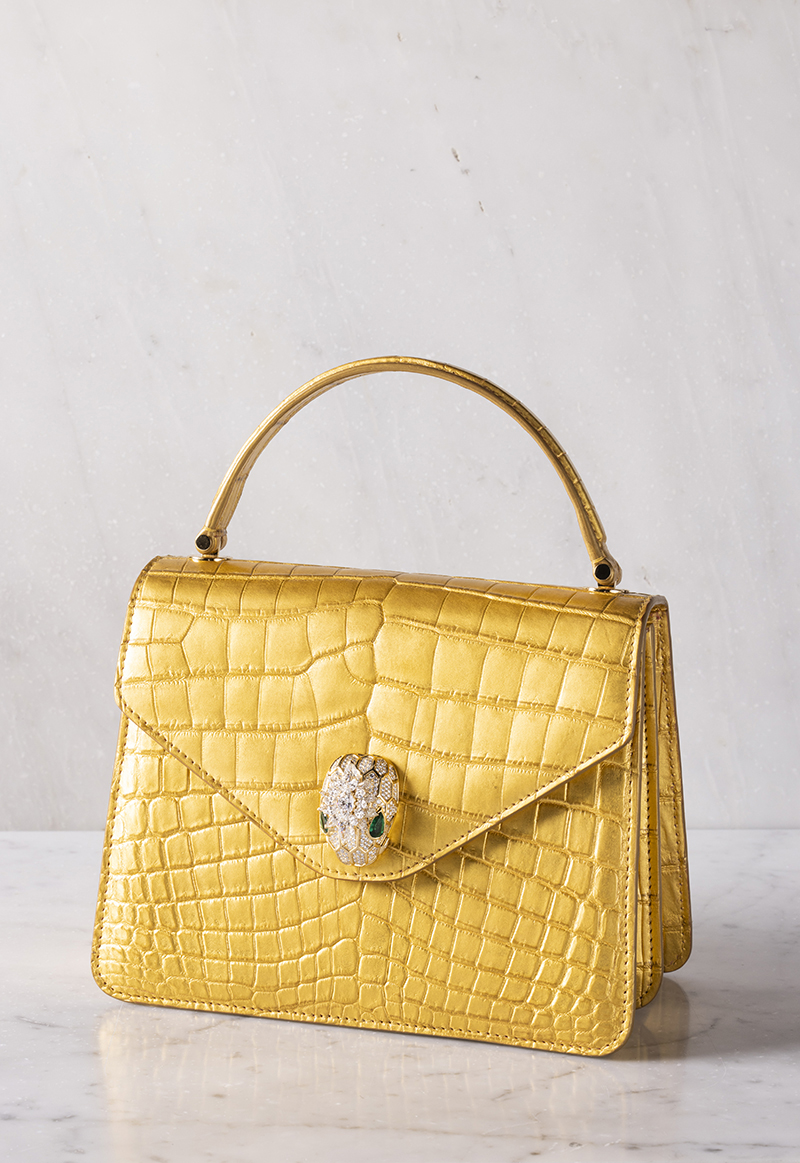 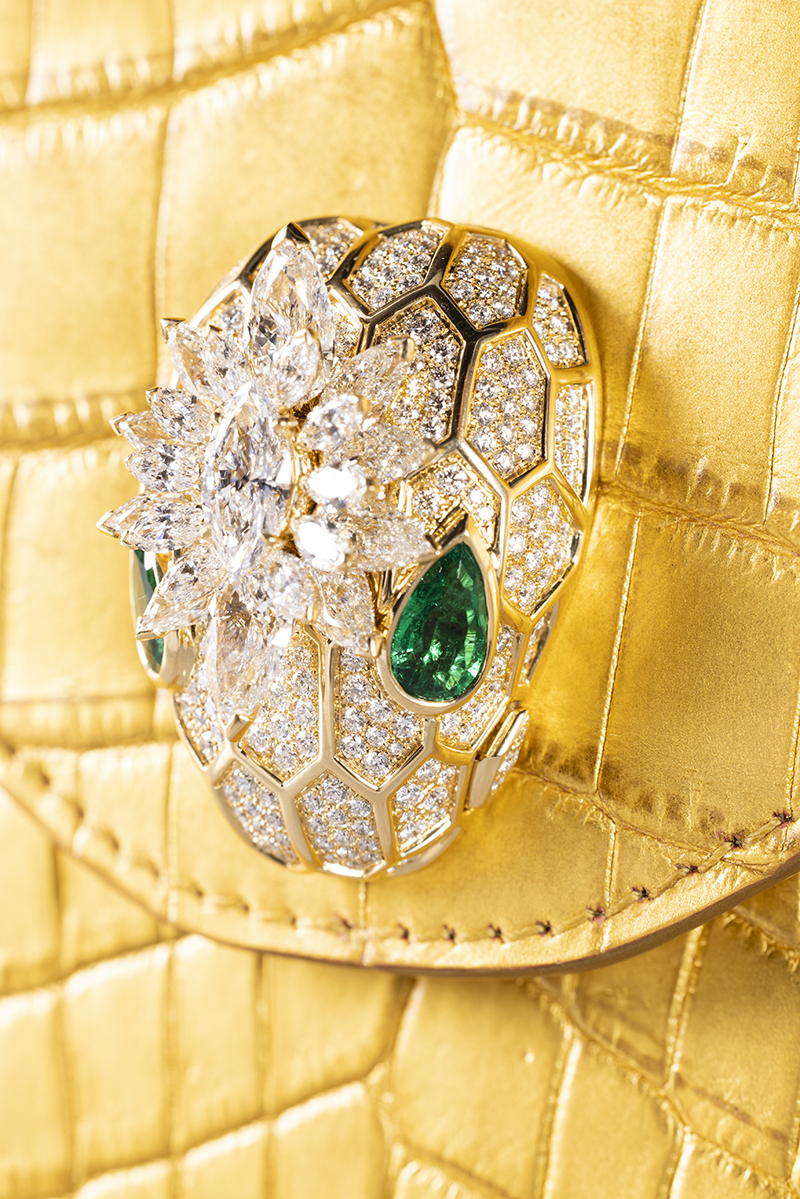 2. Bulgari Celebrates 50 Years in the U.S. with a Diamond-Encrusted Serpenti Handbag

How does the iconic Italian jewelry brand celebrates 50 years of international success in America? By shining a light on the craftsmanship, know-how, and signature house codes it is best know for in a striking anniversary capsule collection. Bvlgari’s one-of-a-kind Serpenti Forever top handle bag has been treated as though a piece of precious high-jewelry. The closure features a precious snakehead crafted with more than 600 pavé, drop-shaped and marquise-cut diamonds for a total of nearly 14 carats as well as two pear-shaped emeralds totaling 2.3 carats. —Lucy Rees 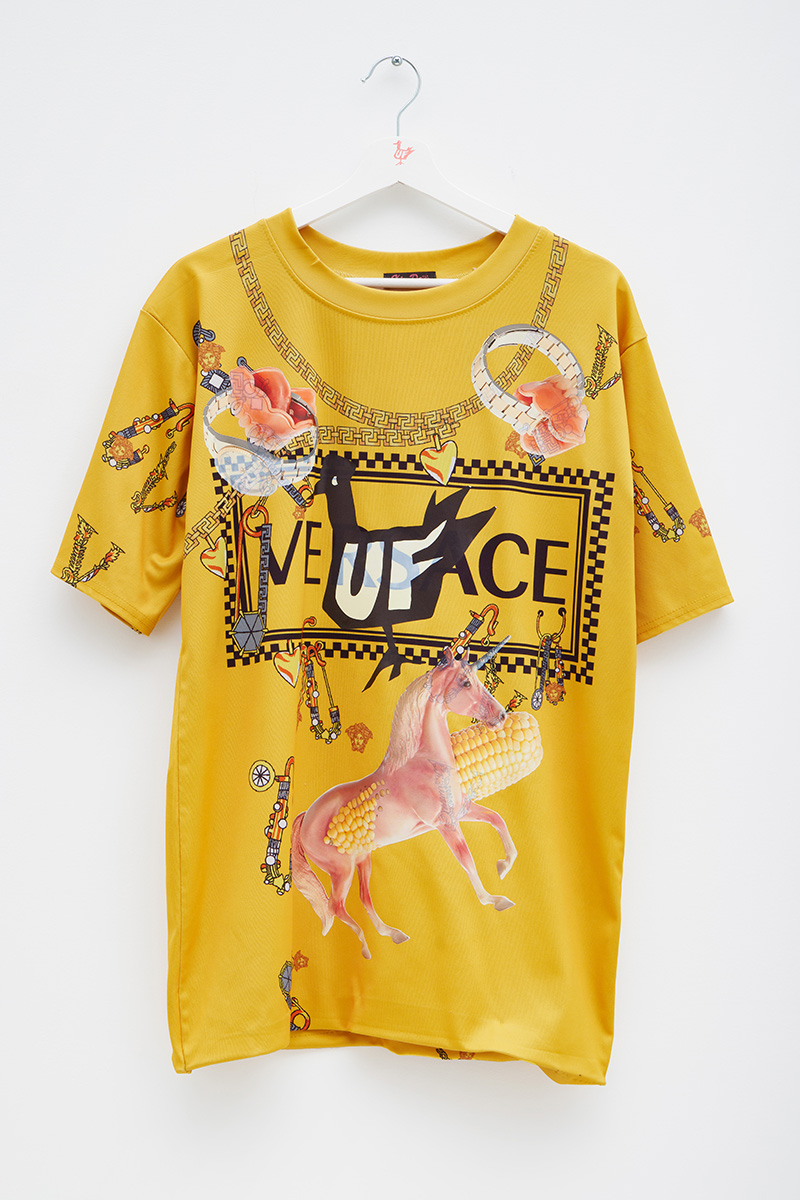 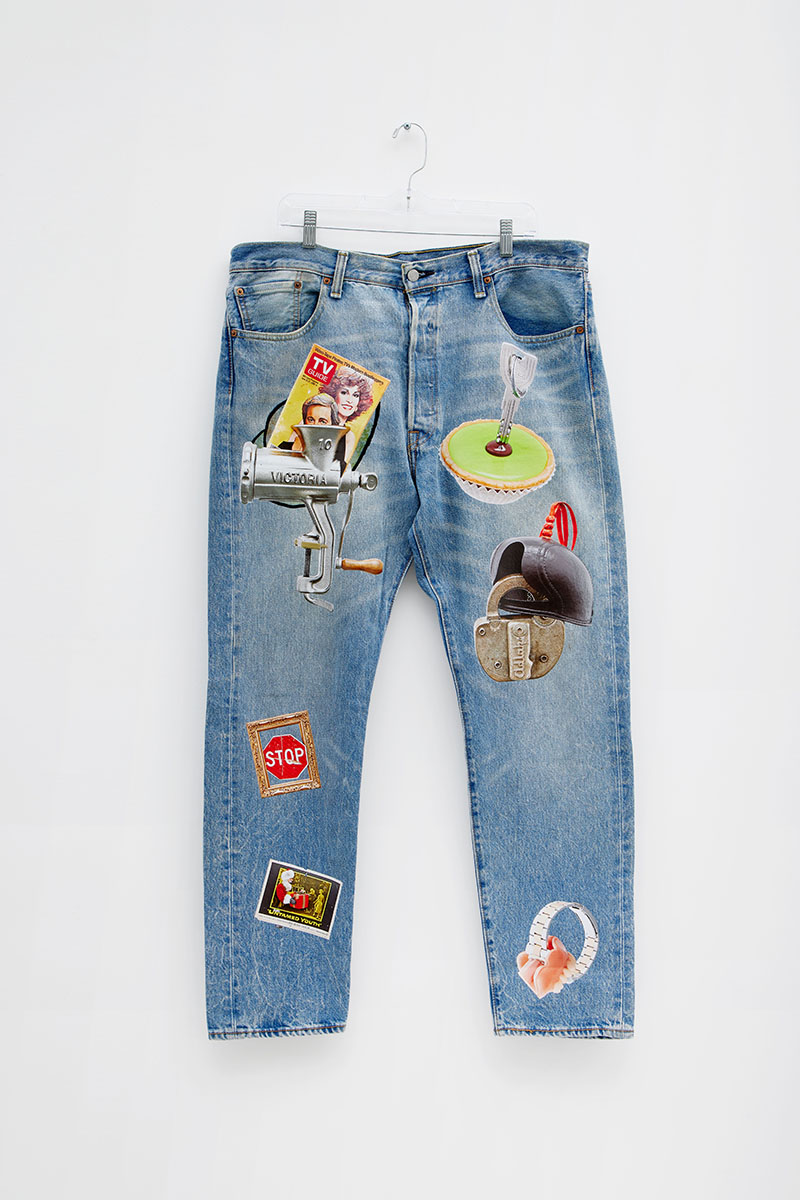 Known for his work in photography, cinema, and installations, Swedish visual-artist Urs Fisher has recently launched his new line UF, an image-based line of garments and objects. Featuring an assortment of shirts, jackets, and books, the items are based on some of his most recent work, including his acclaimed CHAOS series of digital sculptures. To celebrate this exciting debut, Jeffrey Deitch Gallery is hosting a special pop-up shop at their Grand Street location in New York, where objects from the line will be available for purchase. The shop is open until December 23. — Shelby Black 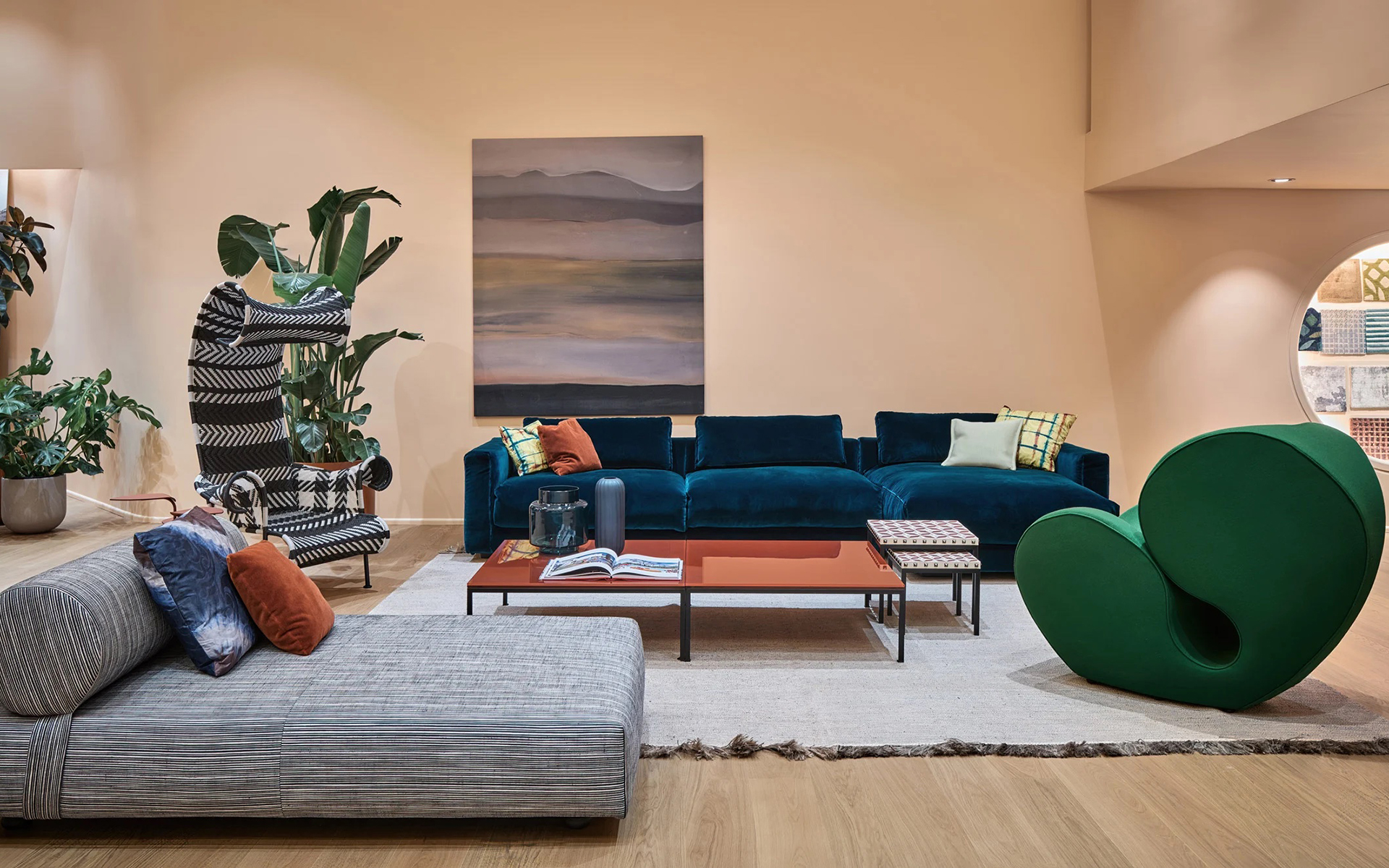 Italian furniture brand Moroso is marking its 70th anniversary with the opening of a Manhattan flagship designed by noted Spanish architect Patricia Urquiola. Awash in soothing blush tones, the Madison Avenue showroom replaces the company‘s former Soho location and opens at a time when the brand is looking to expand its North American footprint. Visitors to the 4,300-square-foot space will find a series of plant-filled alcoves and residential-style vignettes featuring the brand’s signature designs as well as new pieces, such as a sofa that resembles a mossy group of rocks, designed by Sofia Lagerkvist and Anna Lindgren of Swedish design firm Front, plus a series of wool upholstery crafted by Urquiola. A striking blue staircase links the main floor to the mezzanine, which features a lounge area, workstations, and a glass-walled meeting space. —Geoffrey Montes

Under development for nearly a decade, the World Spa has finally arrived in Brooklyn. Bringing together authentic wellness experiences from around the globe, this 50,000-square-foot mecca has everything from Finnish saunas to a Snow Room. RYBAK Development procured all of the building materials and equipment directly from the source, importing handmade Moroccan and Turkish tiles for the hammams and Kelo pine from northern Europe for the saunas and banyas. After a day of relaxation, stop by REN Restaurant by Michelin-starred chef, Shaun Hergatt for some caviar and a glass of wine from the extensive wine cellar. —Stefanie Li 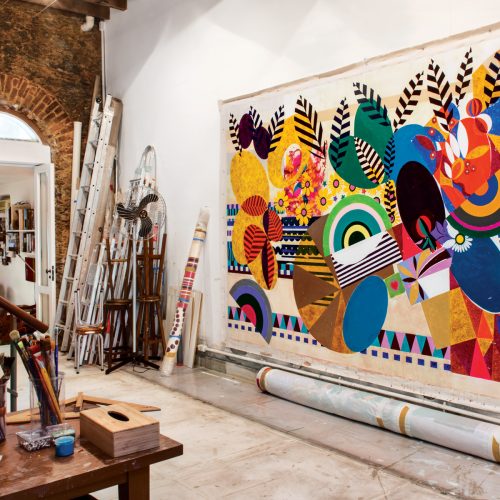