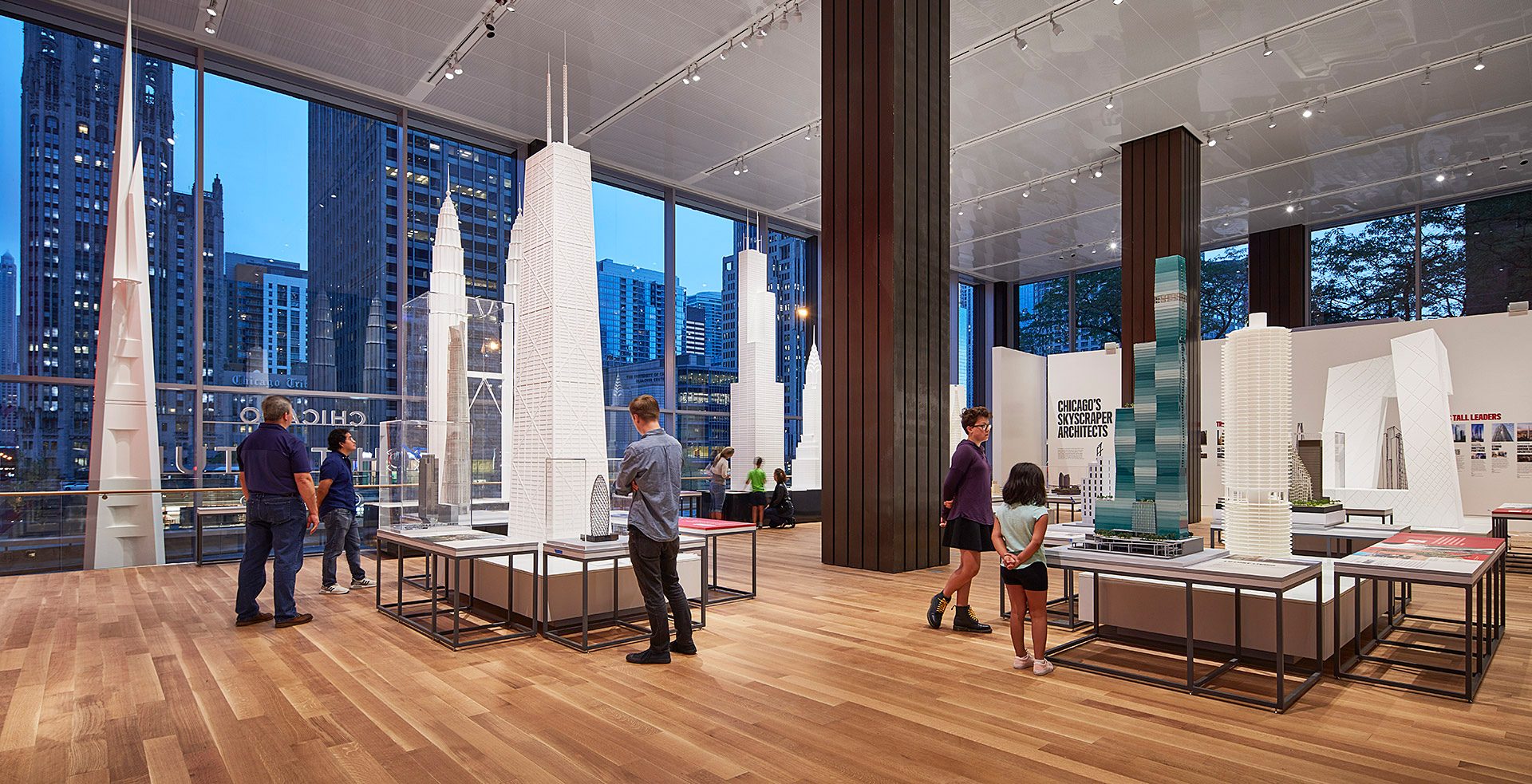 Here’s the week’s news you need to know, from Chicago’s latest cultural destination to a new executive director at the National Arts Club

The Chicago Architecture Foundation officially became the Chicago Architecture Center on August 31, with the opening of a 20,000-square-foot exhibition space designed by Adrian Smith + Gordon Gill. Fittingly, the center occupies two floors of a midcentury skyscraper masterminded by legendary architect Mies van der Rohe and includes an expanded version of the foundation’s famed Chicago Model (now boasting 4,250 miniature buildings). The second-floor gallery, built for rotating exhibitions, is currently occupied by “Building Tall,” a show featuring iconic towers around the world, including a 36-foot-tall model of the Jeddah Tower under construction in Saudi Arabia. Drone view of Rio de Janeiro’s treasured National Museum, one of Brazil’s oldest, on September 3, 2018, a day after a massive fire ripped through the building. Photo: MAURO PIMENTEL/ AFP/Getty Images

The 200-year-old National Museum of Brazil in Rio de Janeiro was devastated by a fire on Sunday. The fire destroyed 90 percent of the museum’s collection, including what were believed to be the oldest human remains ever found in the Americas.

The esteemed National Arts Club, based in New York, announced this week that it has appointed Ben Hartley as executive director. “I’m overjoyed to be joining the National Arts Club. Where else can you examine, foster, and promote art forms from so many perspectives and in such great depth?” Hartley said in a statement. “I’m honored to join such a historic and important institution at such an exciting time.” Recommended: The Hirshhorn Museum Gets a Major Trove of Works by Marcel Duchamp

The LAND Gallery & Studio for Blu Dot collection launched this week and includes prints, a rug, a vase, and the iconic Blu Dot Real Good Chair, featuring original designs by LAND Gallery artists. All profits will go directly to the artists and the gallery.