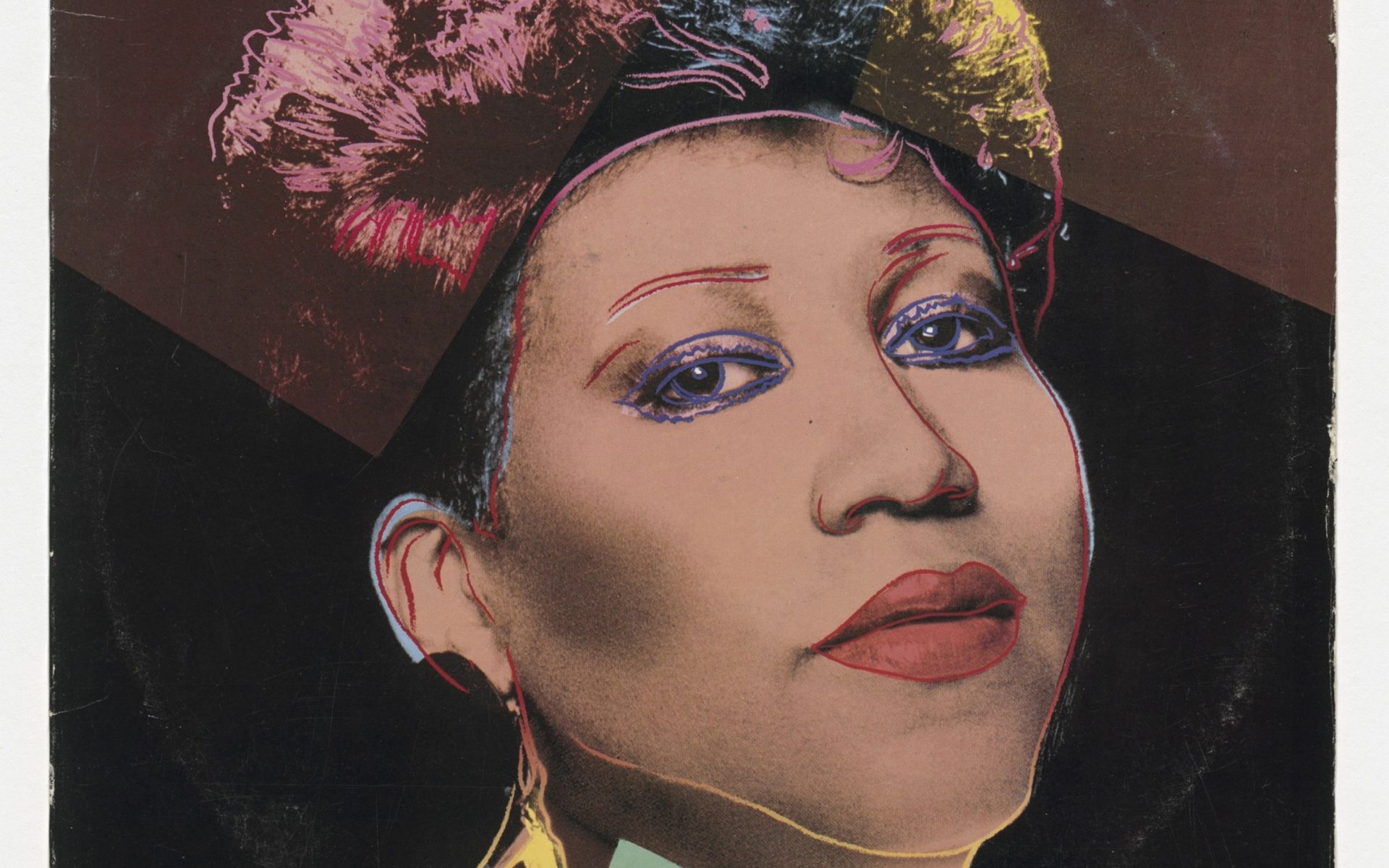 Remembering Aretha Franklin and the Art She Inspired

Music icon and Queen of Soul Aretha Franklin died this morning at her home in Detroit after battling pancreatic cancer.

During a career that spanned over half a century, Franklin won 18 Grammy awards, including the honor for best female R&B performance eight years in a row. She recorded hits like “Respect,” “Do Right Woman—Do Right Man,” “Think,” “(You Make Me Feel Like) A Natural Woman,” and “Chain of Fools.” When she covered even the most well-known songs, she made them feel special and singular.

A figure of fascination and inspiration to many, she was often a muse for some of the world’s great artists. Here, we take a look at a few of those stunning images. Franklin’s s third LP of this name, and the home to her first #1 pop single since ‘Respect,’ the vinyl cover features a silkscreen designed by Andy Warhol and is said to be the pop artist’s final work before his death the following year. Photo: Andy Warhol/MoMA This 1986 text-based work by Andy Warhol comprises nine individual works on paper, each in the artist’s own hand, spelling out the name ‘Aretha’ in black marker and graphite. It’s currently available from Artifical Gallery in Antwerp. Photo: Andy Warhol/Artificial Gallery
Cover: The cover art for her 1986 album, *Aretha,* designed by Andy Warhol.
Photo: Andy Warhol
Next Post