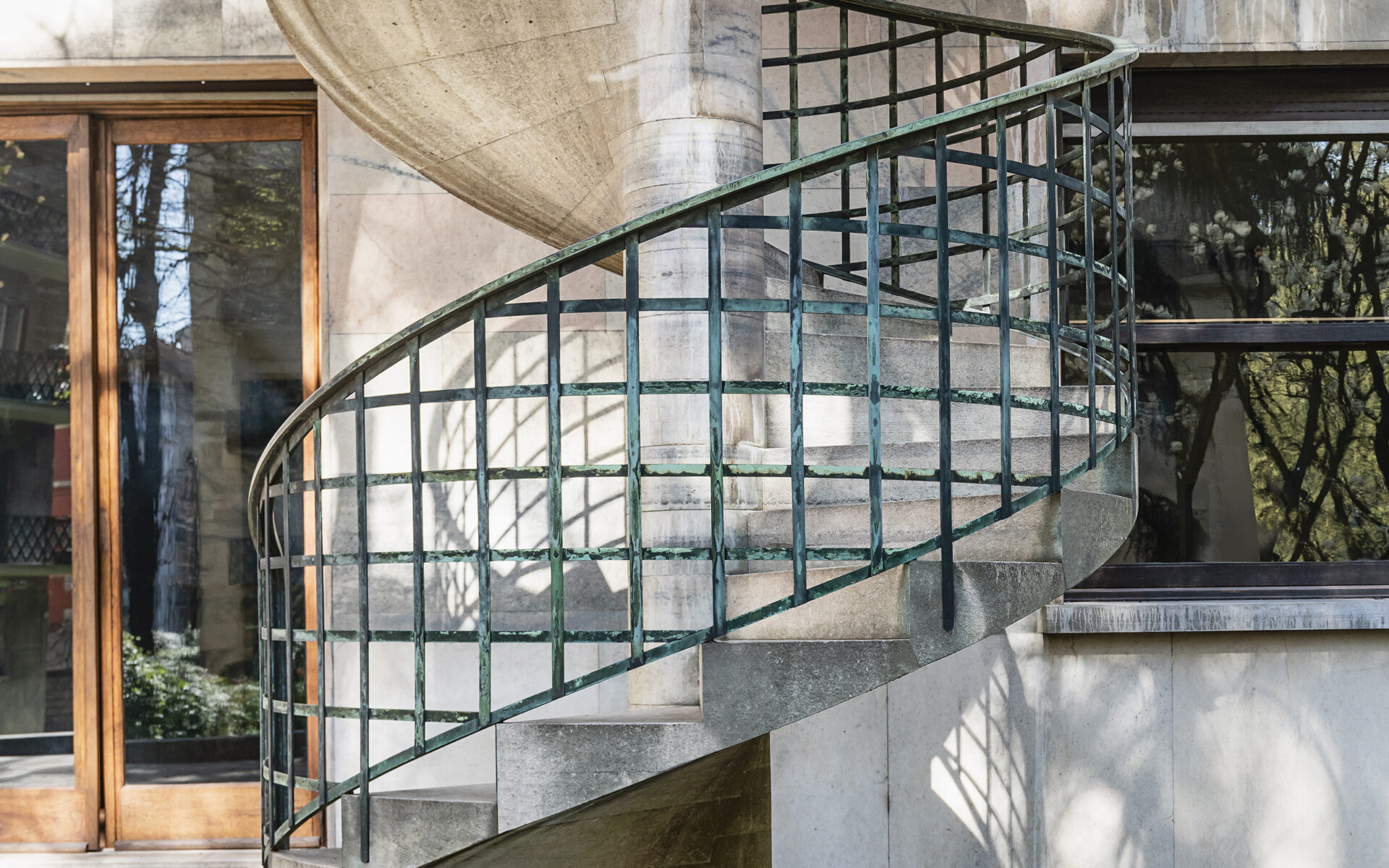 The legendary Milanese creative has influenced generations of creators 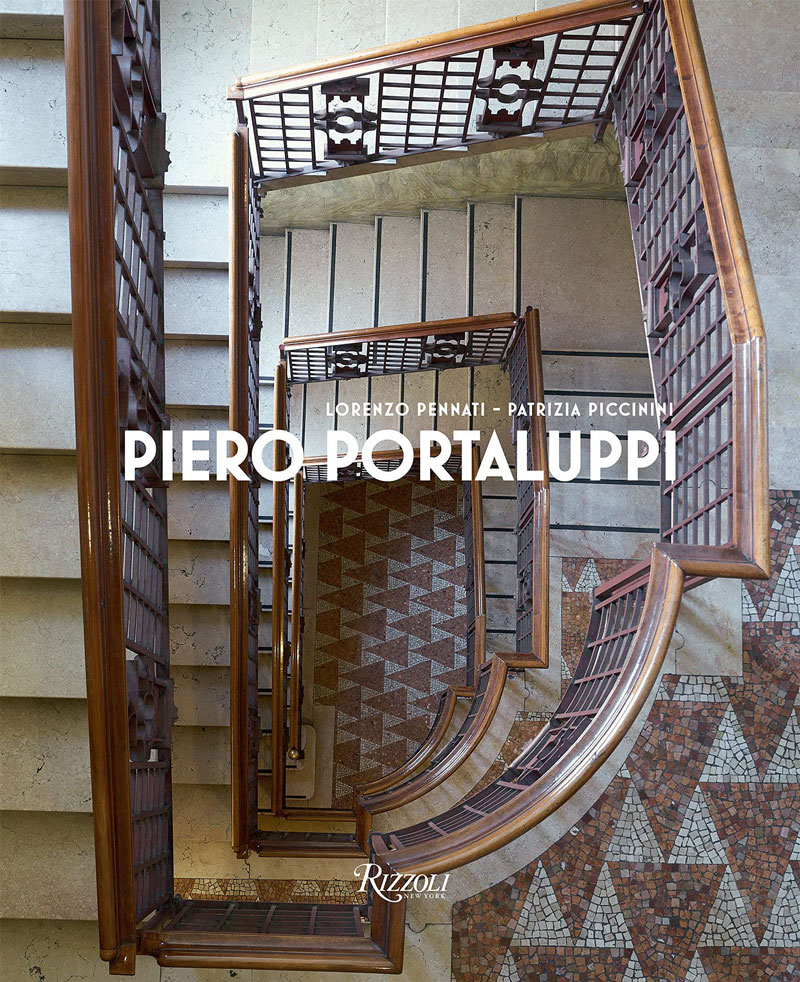 The cover of the book by Rizzoli. Photo: Courtesy of Rizzoli New York

Once overlooked by critics, early-20th-century Milanese architect Piero Portaluppi never received the adulation his elegantly avant-garde work deserved. But since his Villa Necchi Campiglio appeared in both I Am Love in 2009 and the more recent House of Gucci, his star has steadily been on the rise.

Now the new book Piero Portaluppi (Rizzoli), with text by Patrizia Piccinini and photography by Lorenzo Pennati, gives his structures a long overdue spotlight. And there’s much more to his genius than Villa Necchi’s sweeping veranda and double frieze stair rail. His other great accomplishments include Milan’s octagonal-shaped Hoepli Planetarium, where Bulgari mounted an exhibition of Tomás Saraceno’s work in 2019, as well as Casa Corbellini-Wassermann (shown), which now houses Massimo De Carlo art gallery. Looking around the city, there’s no doubt Portaluppi influenced the architects that came in the generation after him—and with this magnificent tome, he’ll certainly inspire generations to come.

View a selection of Piero Portaluppi’s most striking masterworks below. 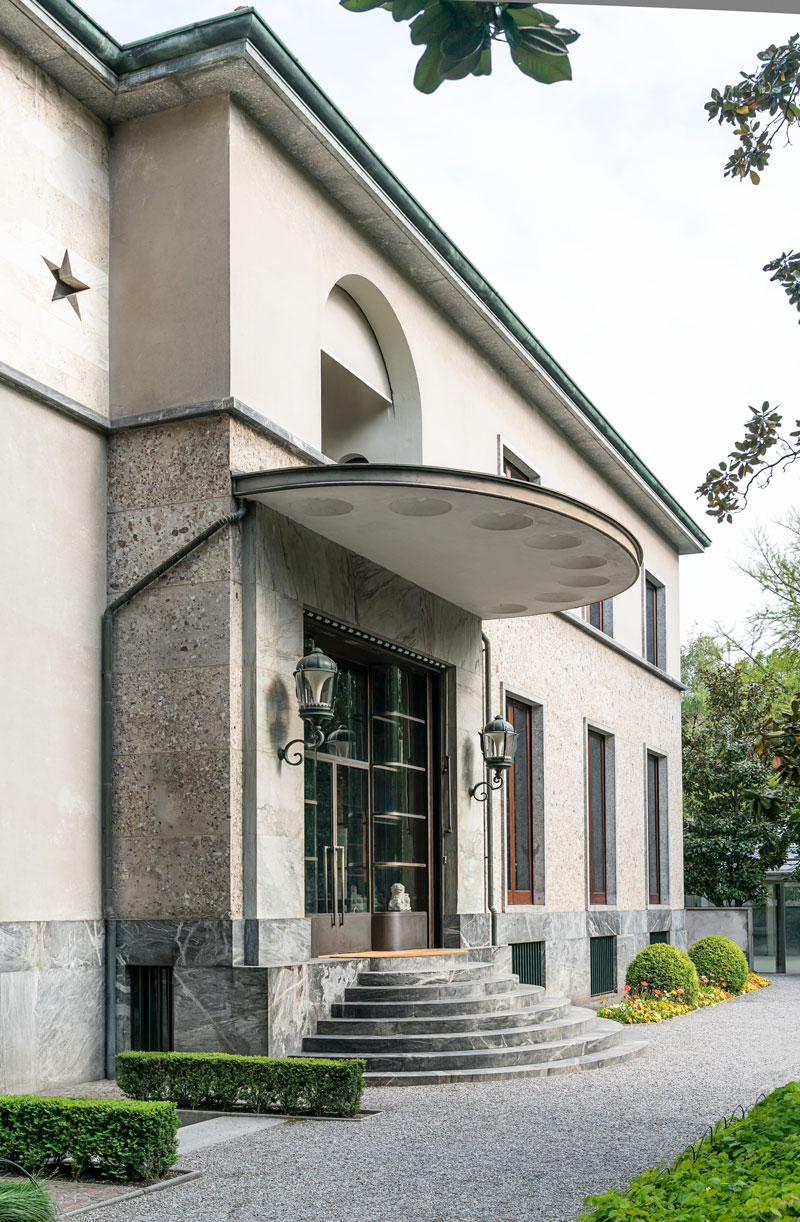 The entrance to the Villa Necchi Campiglio. Photo: Lorenzo Pennati 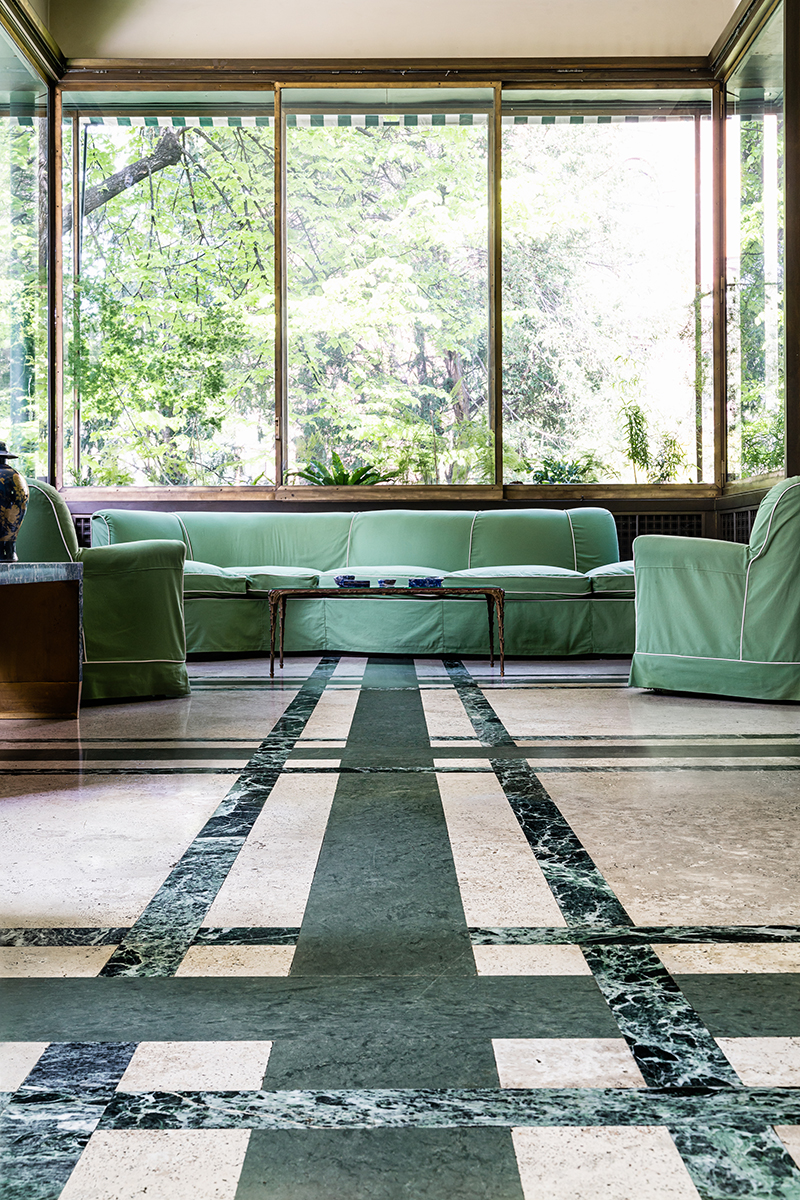 A glimpse of the veranda at Villa Necchi Campiglio. Photo: Lorenzo Pennati 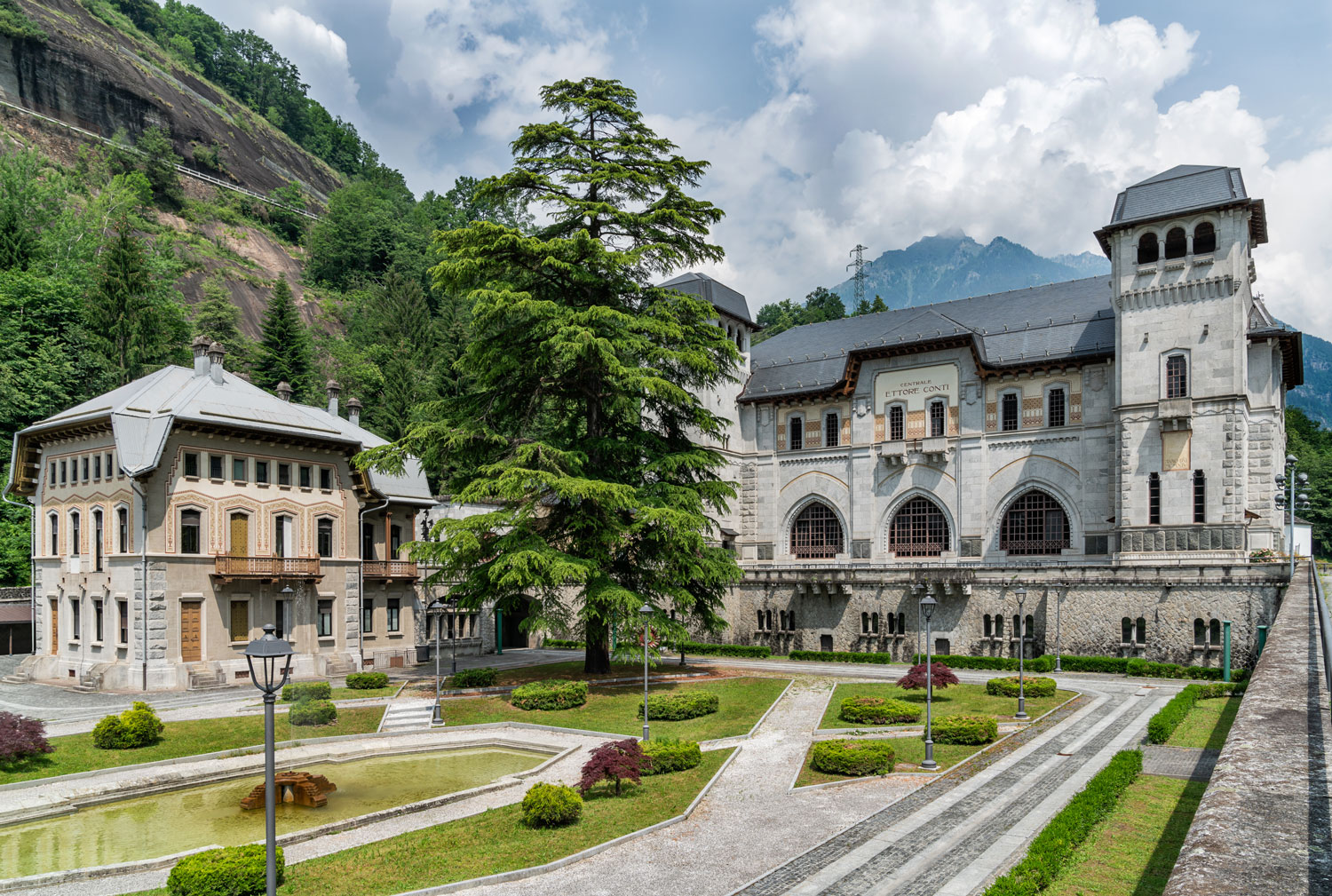 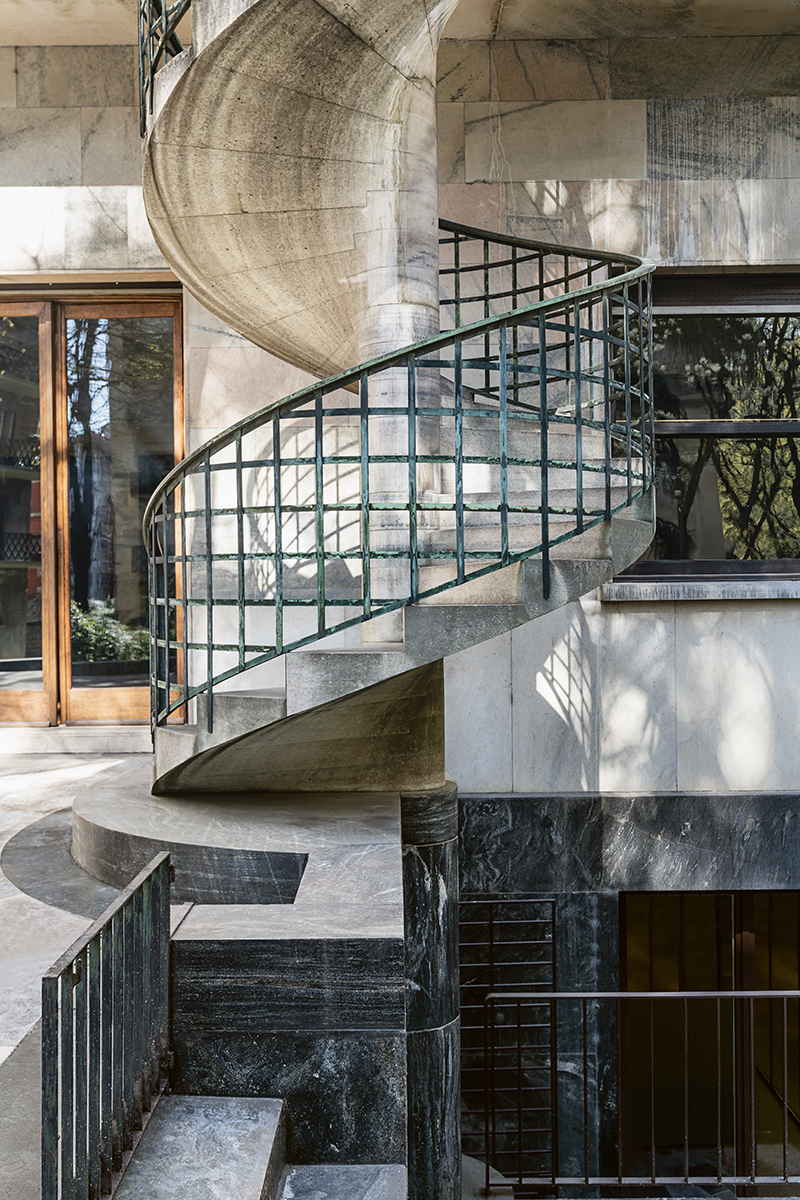 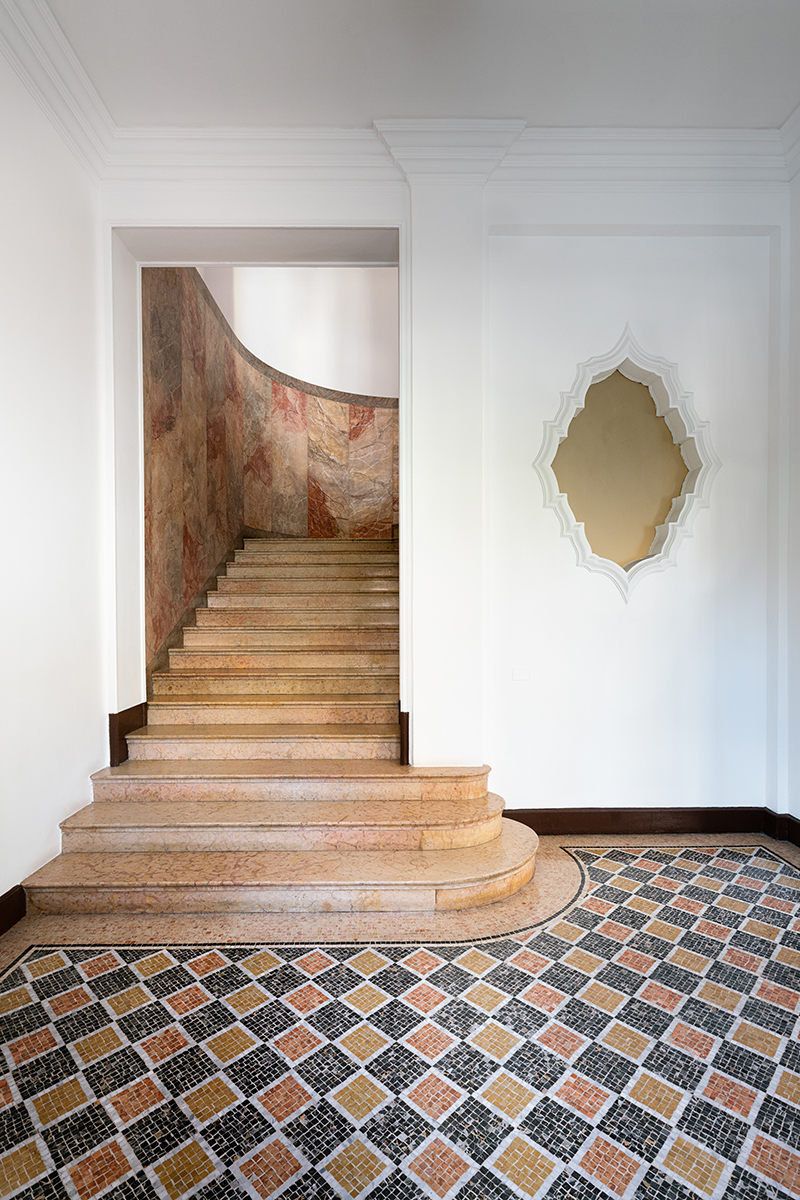 A version of this article first appeared in print in our 2022 Spring Issue under the headline “The Artful Life.” Subscribe to the magazine.