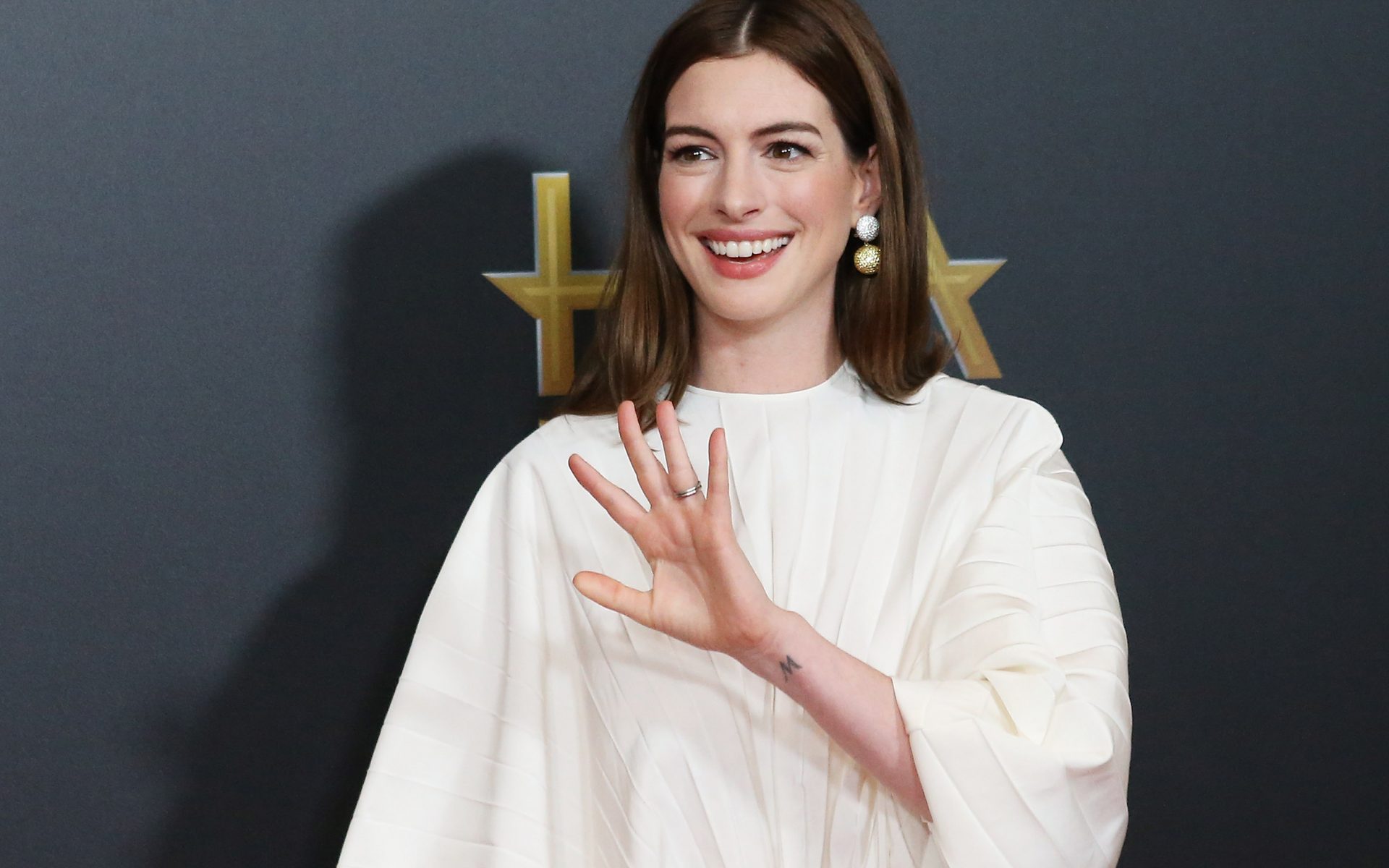 The Oscar winner rented the five-bedroom condo for $37,000 a month

Anne Hathaway’s onetime apartment in midtown Manhattan has hit the market for $19.5 million.

The Oscar winner and her ex-boyfriend Raffaello Follieri previously rented the Fifth Avenue duplex, which is perched in the 52-story Olympic Tower, for $37,000 per month. The 7,750-square-foot apartment boasts panoramic views of the city and overlooks the world-famous St. Patrick’s Cathedral.

The unit’s lower level (on the 46th floor) includes a ballroom-size long living room, a chef’s kitchen, a dining room that seats 12, and a media room with an eight-foot-wide projection screen, while all five bedrooms plus four of the six-and-a-half baths are located upstairs. The plush pad is also equipped with a sound system throughout. The listing states that the building features 24-hour doorman and concierge service, three uniformed elevator men, and a complimentary gym.

Hathaway previously owned a loft in Dumbo’s Clocktower building, which she sold for $4.25 million in 2014, and a few years later picked up a Central Park–adjacent penthouse on the Upper West Side for $2.55 million.

The condo is listed with John Barbato of Stribling. Central Park views to the north, the East River to the east, and St. Patrick’s Cathedral, the Empire State Building, and beyond to the south. Photo: Stribling The eat-in kitchen looks out over Central Park. Photo: Stribling The master bathroom has stunning views of the surrounding city, looking toward the East River. Photo: Stribling The spacious corner master suite is on the second level and features two full baths and walls of custom closets. Photo: Stribling