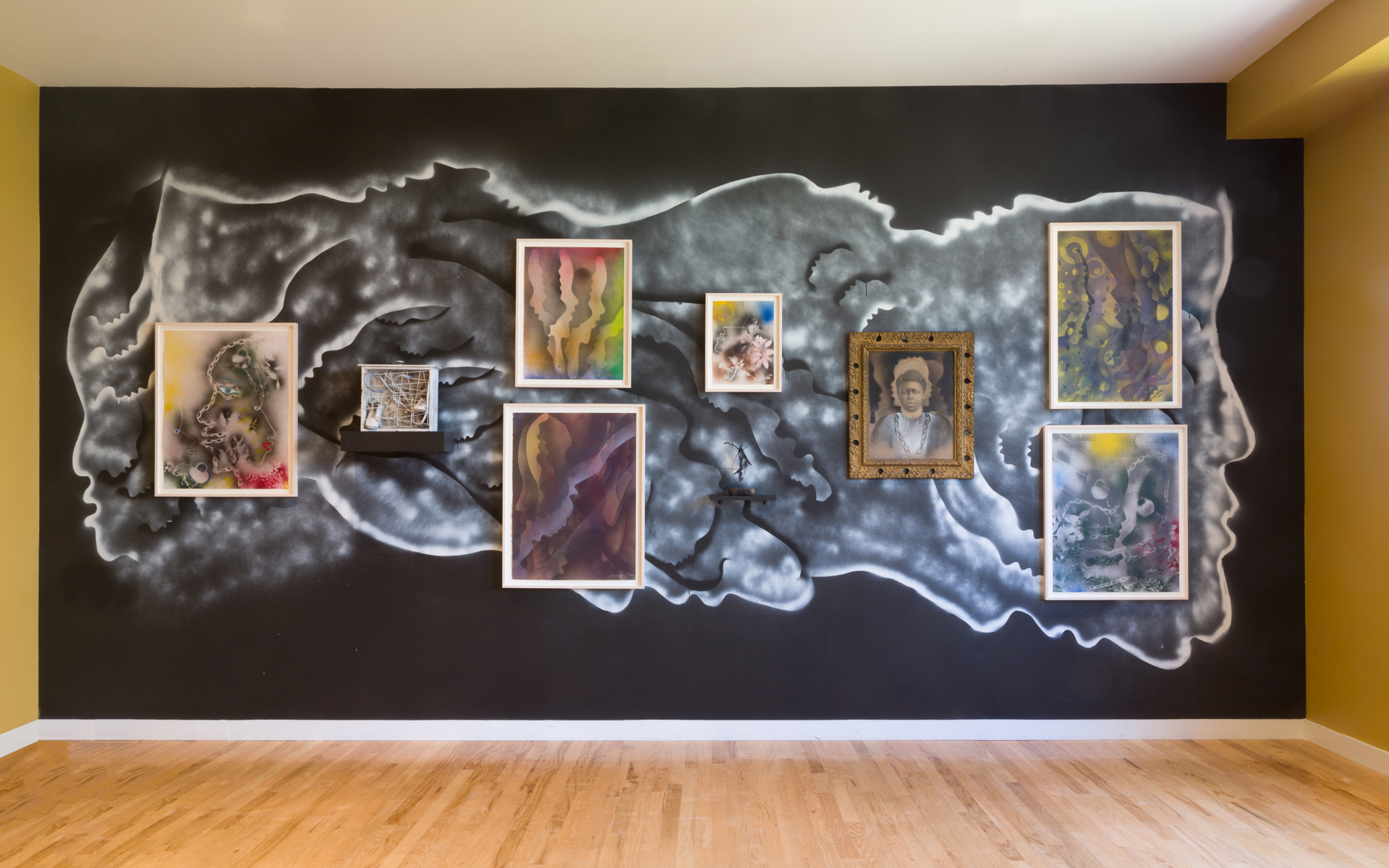 Launched amid the pandemic, the South Etna Montauk Foundation is hosting a must-see exhibition by Lonnie Holley this summer 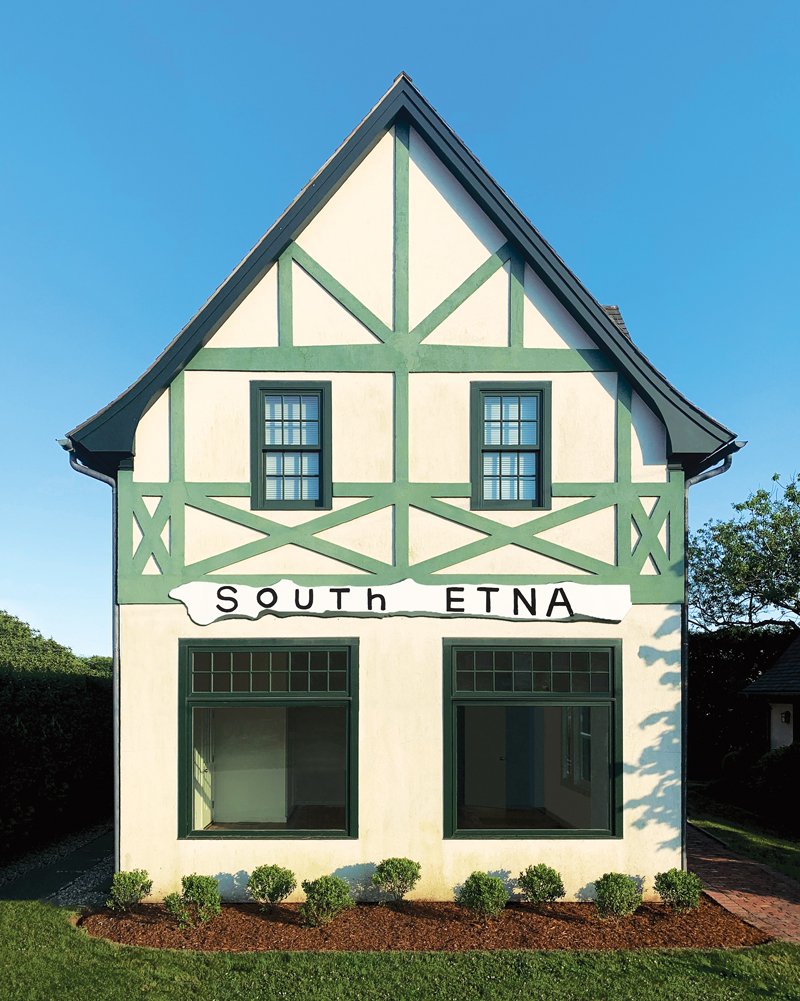 Last summer, art-world power couple Amalia Dayan, who co-runs Luxembourg & Dayan, and Venus over Manhattan’s Adam Lindemann opened South Etna, a forward-thinking gallery in Montauk, on the easternmost tip of Long Island. Thanks to the success of the inaugural group exhibitions, the pair decided to turn the temporary project into a permanent foundation. “Our concept was always to be very independent from the commercial gallery scene in East Hampton,” says Lindemann. It was the COVID-19 pandemic that promoted the move to open a space in the first place. “We were locked up in our Montauk home for months and we realized that the community there did not have a space to see art safely.”

While the pair run commercially successful galleries in the city, they felt that they wanted a break from the commerce side of things when out East. “Commerce was central to our city life but we didn’t enjoy bringing that out to the east end of Long Island,” Lindemann says. “Montauk has intermittent traffic and it is still a destination so we wanted to bring culture and art projects to the community without the sales and commercial patronage that you see the other Hamptons. We wanted to organize shows that are really worth traveling for.” 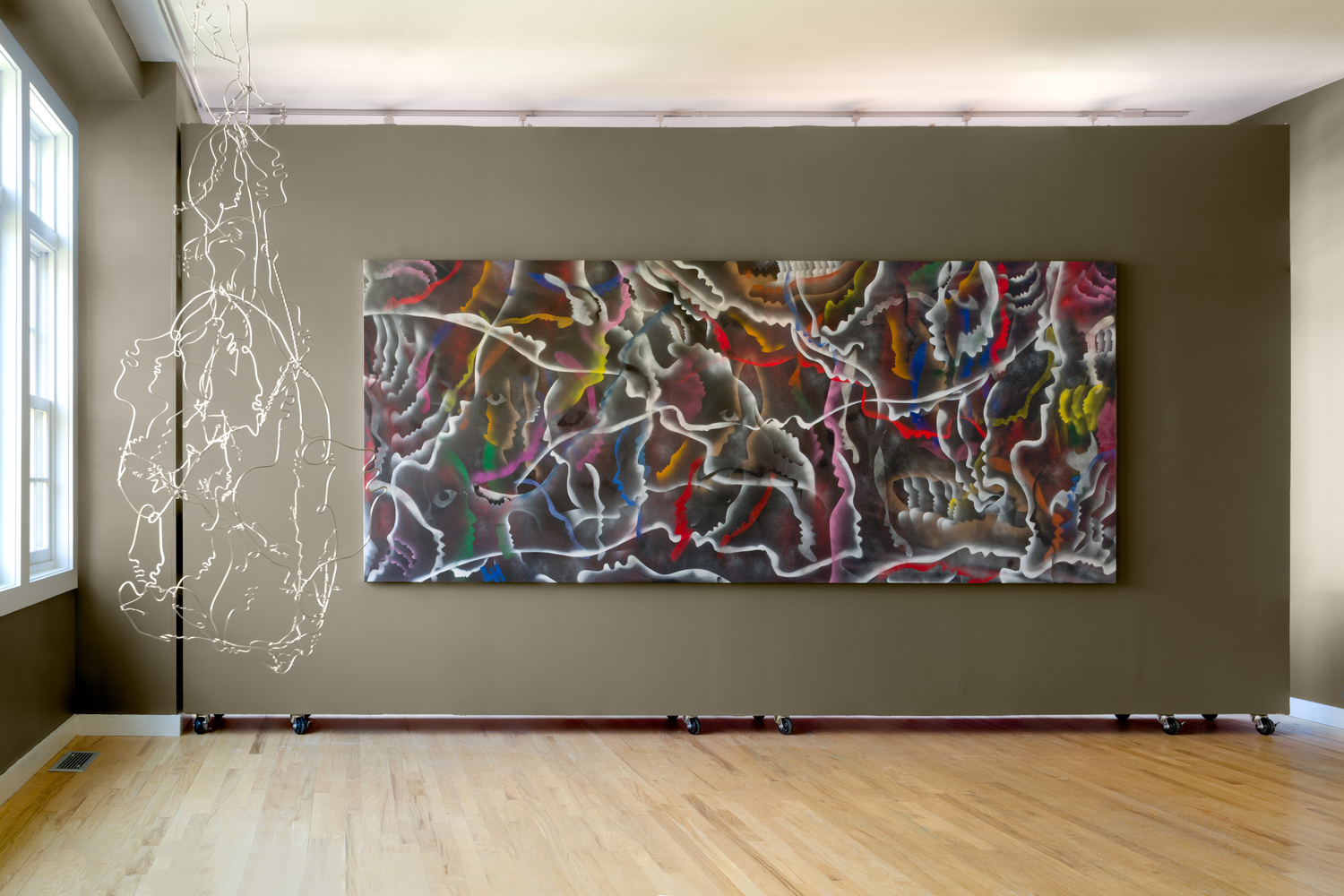 On view through August 29, “Lonnie Holley: Tangled Up in de Kooning’s Fence” is a striking exhibition of works created during the artist’s recent residency at the Elaine de Kooning House in East Hampton. South Etna will begin hosting its own artist residency this summer, too, starting with emerging artist Danielle McKinney. “A lot of younger artists need a way to get out of their own routine. They have been shut in for over a year. Montauk has attracted so many great artists over the decades, from Peter Brant and Richard Avedon to Andy Warhol and Julian Schnabel. This place has a rough natural beauty that gives creative and aesthetic minds a place to relax and time to focus.” 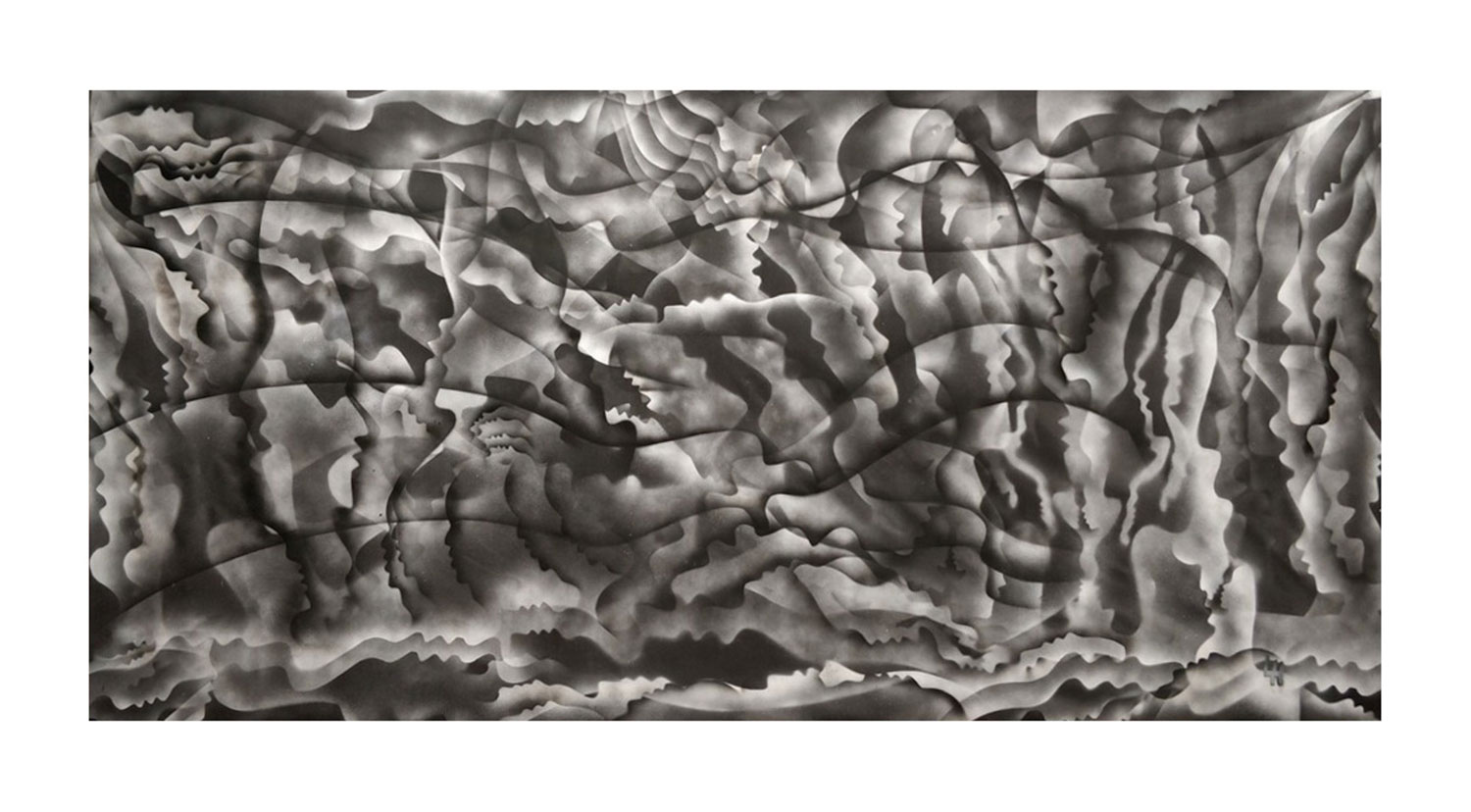 A painting by Lonnie Holley. Photo: Courtesy of South Etna