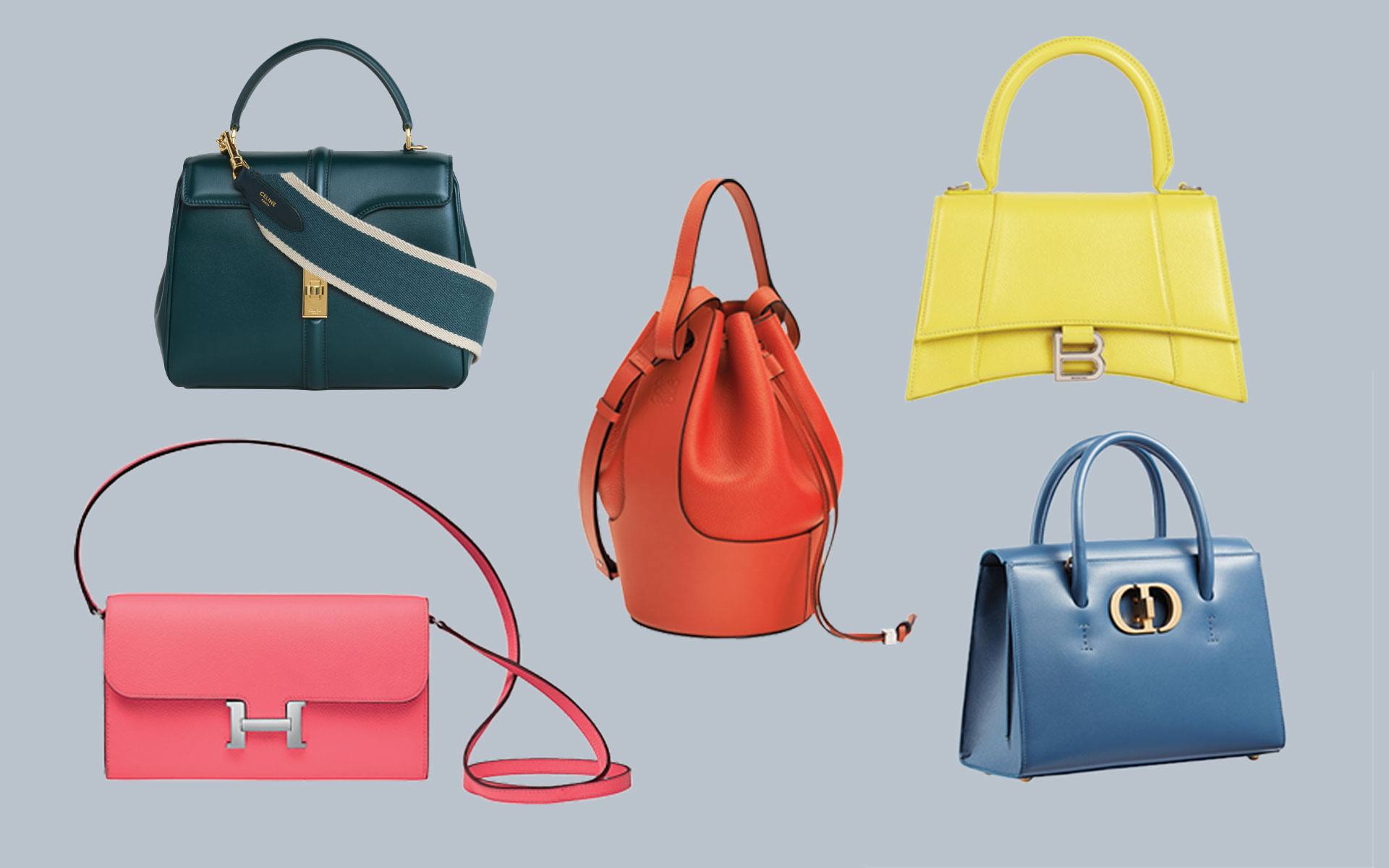 One of fashion’s most fetishized pieces, a great handbag has the power to transform any look. And while a number of styles are eternally chic, other shapes and colors are best saved for certain seasons. With the first signs of fall in the air, it’s time to retire the raffia beach tote and colorful linen clutch for this season’s most covetable leather styles. These new releases from collectible brands like Dior and Loewe are sure to elevate one’s autumnal wardrobe. 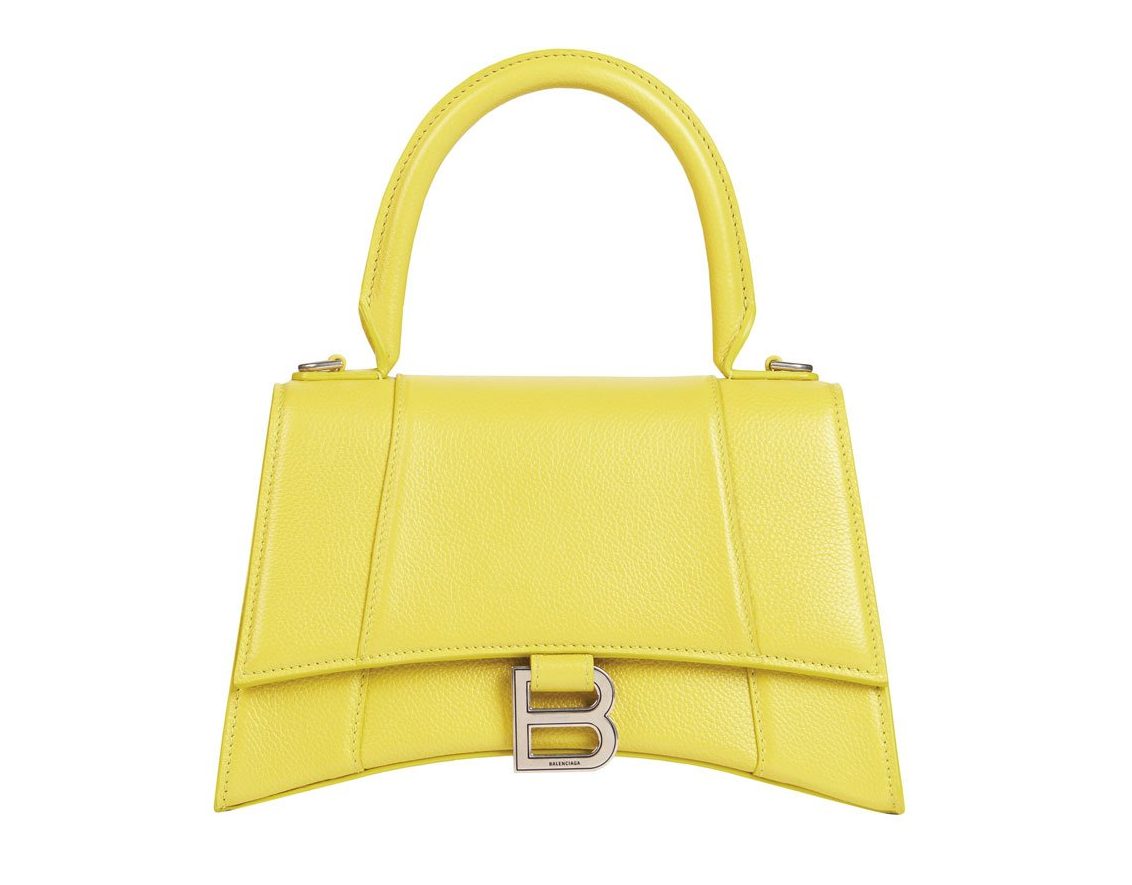 Punched-up color and a distinctively curved shape, which is accented by the brand’s signature ‘B’ logo hardware, turns Balenciaga’s small top-handle bag into a showstopper. 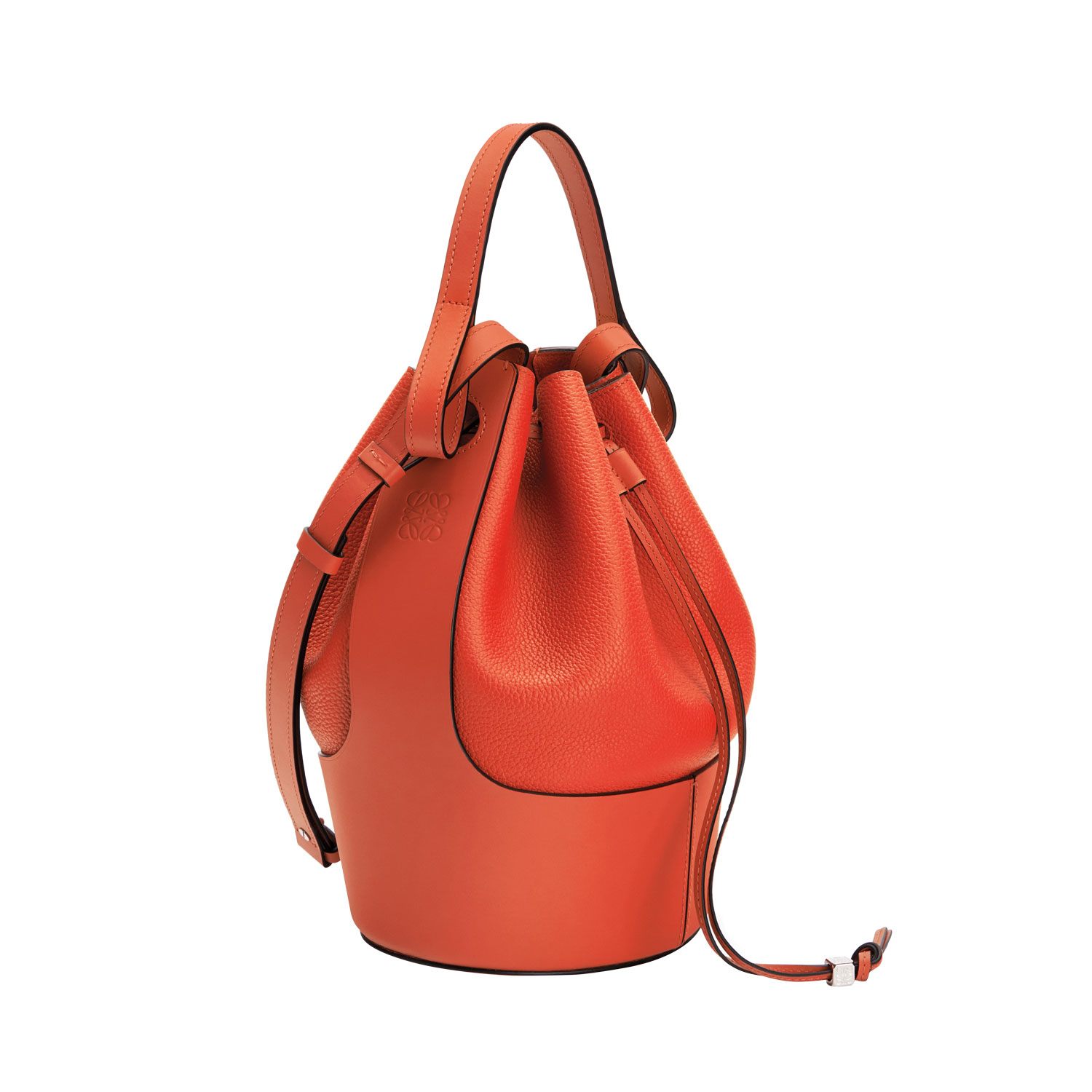 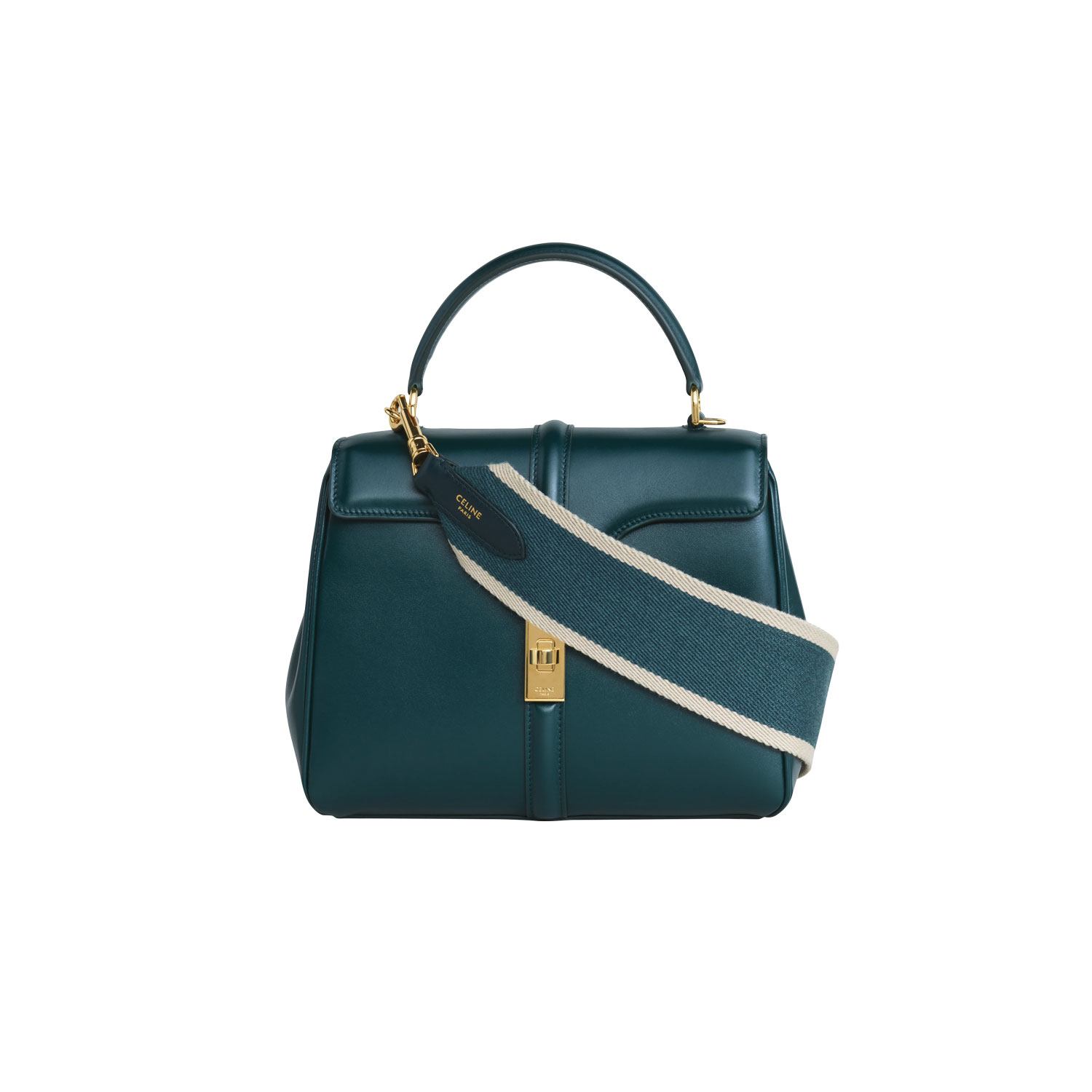 An ode to the history of Celine, the 16 bag was the first design by Hedi Slimane after taking the resign as artistic director and is named after the maison’s Paris address at 16 Rue Vivienne. This fall, the coveted collection is accompanied by a selection of handsome removable wool-and-leather straps, which can be purchased separately and added to any of the bags. 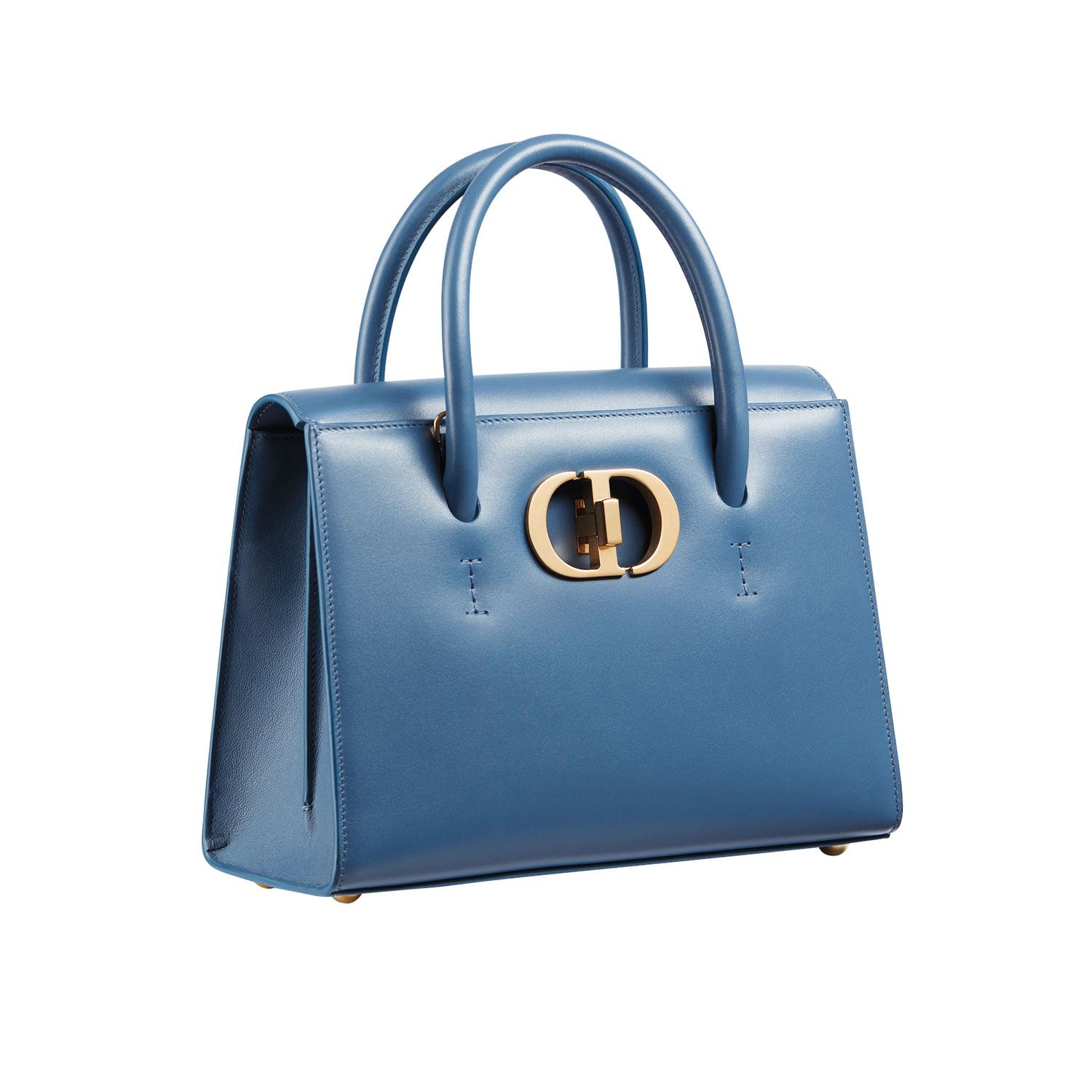 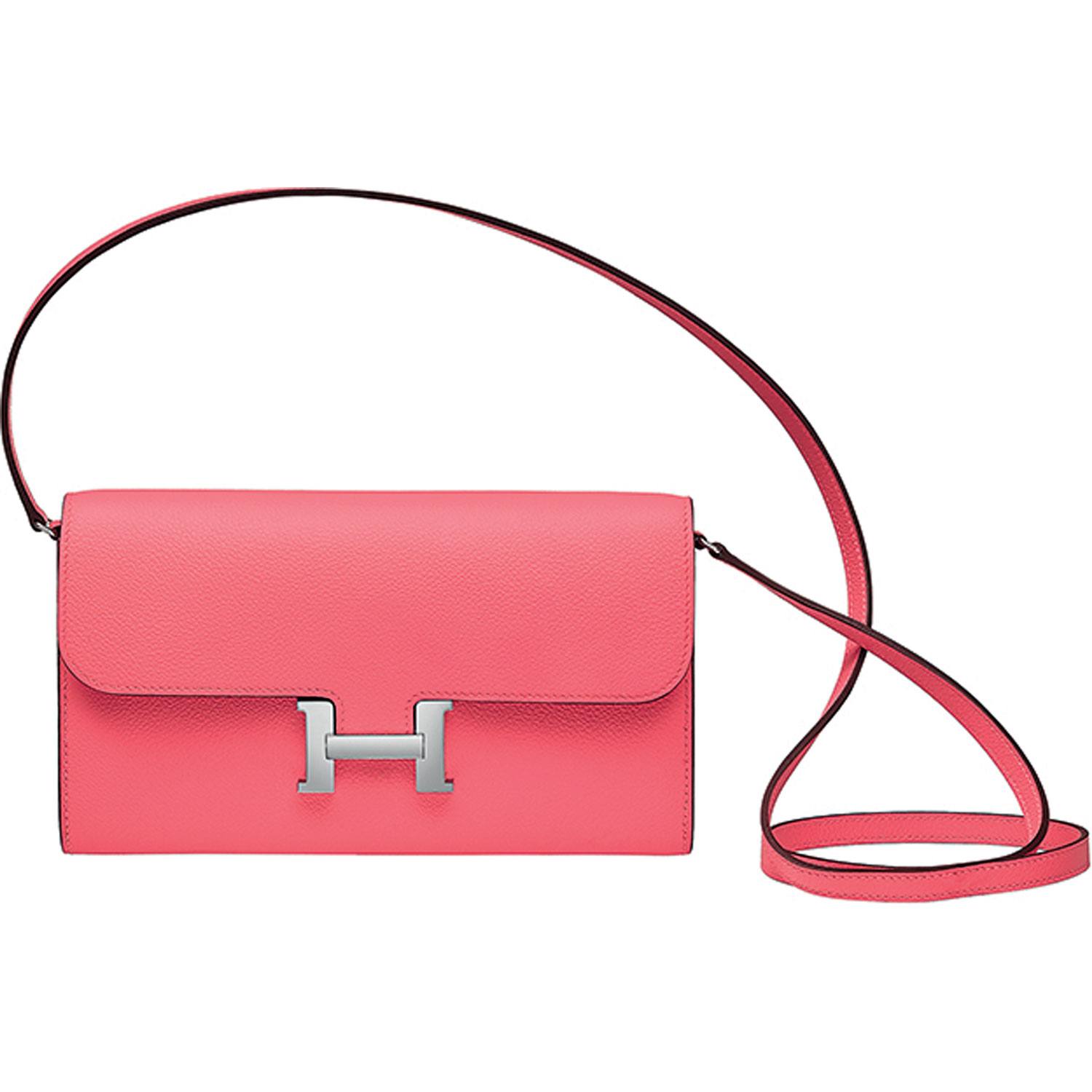 The epitome of elegance, Hermès’s classic Constance bag was named after designer Jean-Louis Dumas’s daughter in 1967. The wallet version now gets a modern “to-go” upgrade with a long cross-body strap. 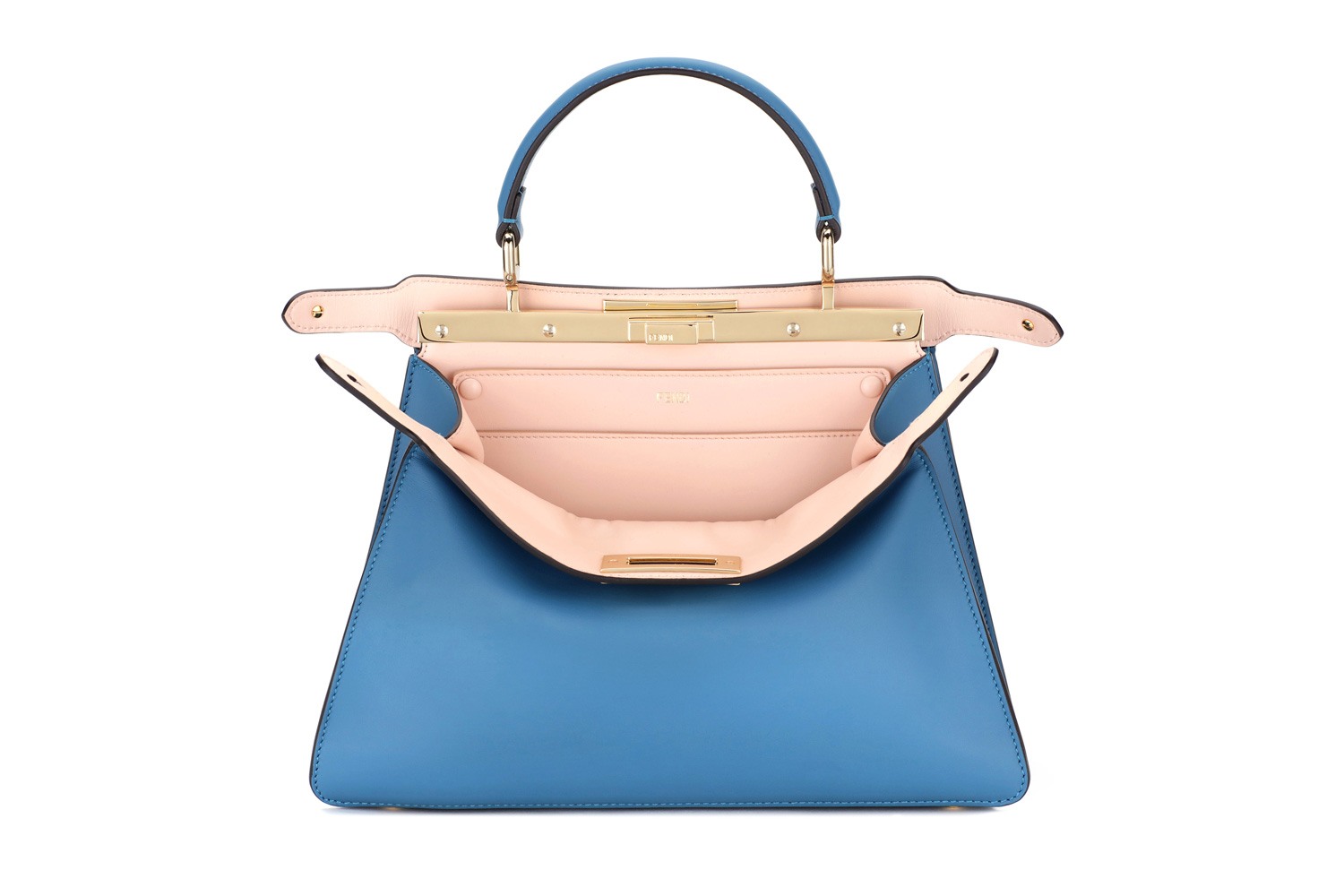 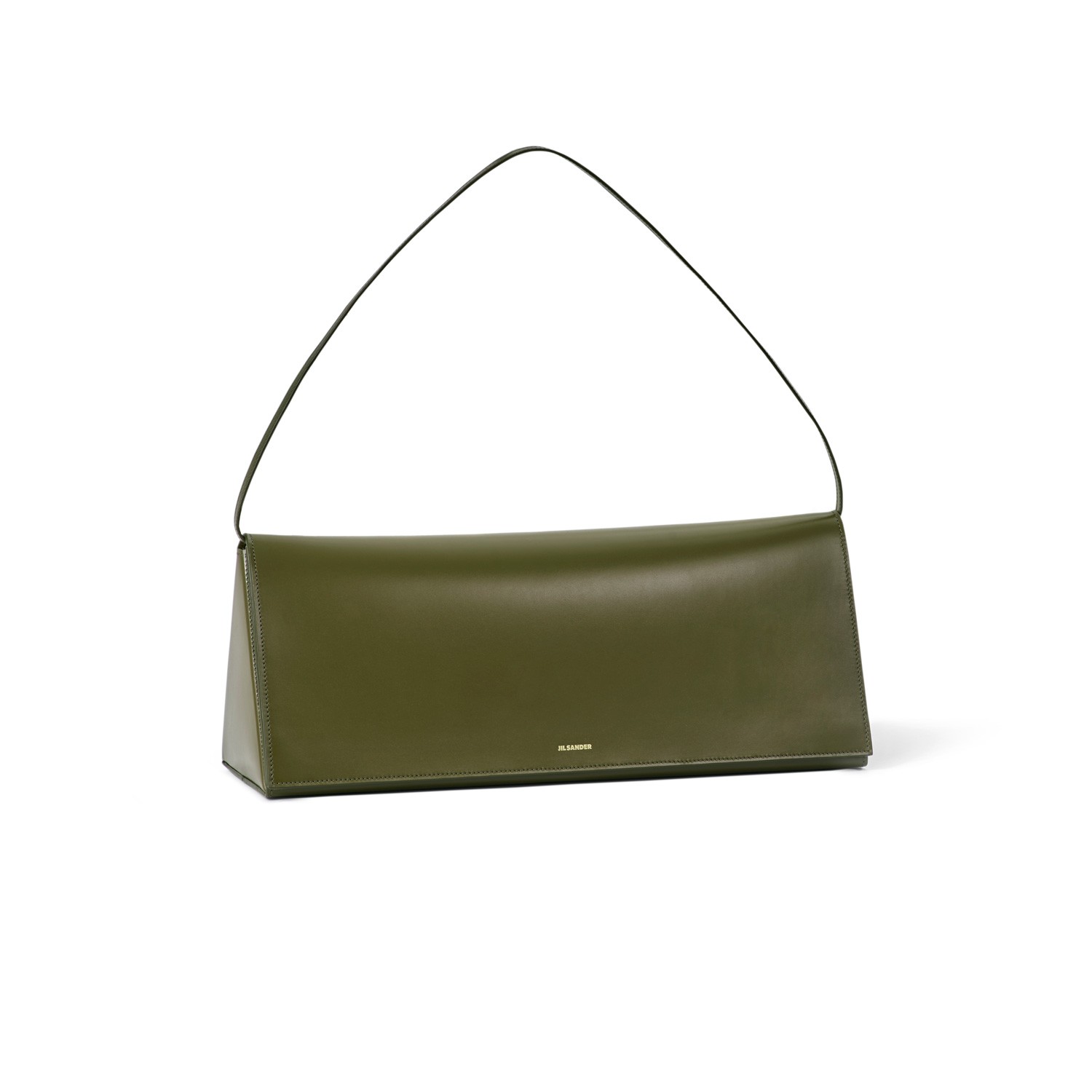 Crafted in Italy from smooth leather with a clean-lined silhouette, Jil Sander’s small khaki-green bag is ideal for the trans-seasonal period.

A version of this article first appeared in print in our 2020 Fall issue. Subscribe to the magazine.